The Independent Electoral and Boundaries Commission (IEBC) has interdicted its Deputy Chief Executive Officer Ruth Kulundu, citing her for a litany of allegations.

These include gross misconduct, insubordination and participation in illegal activities, contrary to her employment terms of service. 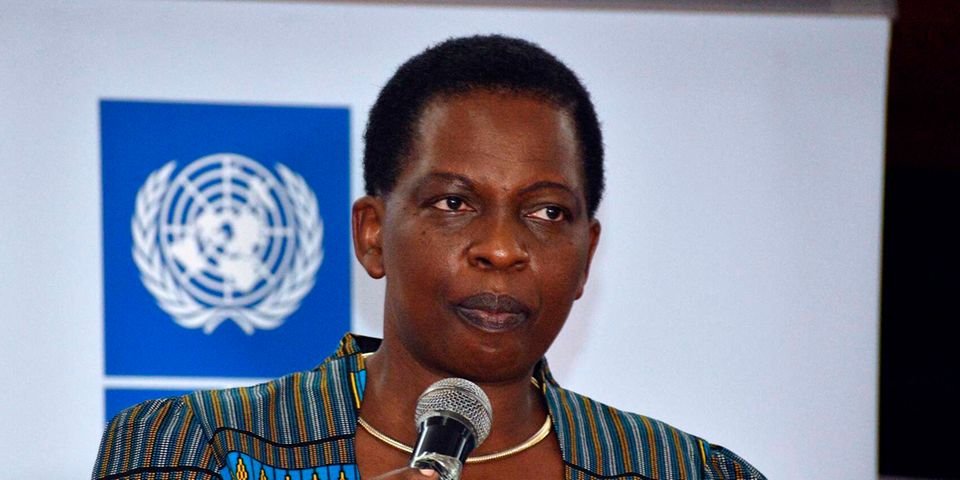 Kulundu was appointed as IEBC deputy commission secretary, in charge of operations on March 11, 2022.

Until her appointment, she was IEBC’s elections manager in Siaya County, after serving as the commission’s regional coordinator between 2010 and 2017.

Her 12-year-tenure as an election manager is now on the edge, with Marjan accusing her of illegally arranging for an IEBC plenary meeting without his authority or delegation as CEO and the substantive secretary during all commission meetings.

It is during that meeting, where four IEBC commissioners; Vice Chair Juliana Cherera, Francis Wanderi, Irene Masit and Justus Nyang’aya, who differed with Chairman Wafula Chebukati settled on lawyers Paul Muite and Issa Mansur to represent the commission in a presidential election petition filed by Odinga and his running mate Martha Karua.

The move was protested by Chebukati, through his legal team, led by former Attorney General Prof. Githu Muigai, prompting the Supreme Court bench headed by Chief Justice Martha Koome to settle the dispute.

Kulundu is on the verge of losing her job, with Marjan claiming she impersonated him and usurped his responsibilities by performing duties bestowed on the CEO’s office.

She is also accused of issuing commission staff with threats and intimidation, contrary to IEBC regulations and rules of conduct. One of the complainants is Acting Director of Voter Registration and Electoral Operations Moses Sunkuli.

In the show cause letter dated August 29, 2022, Kulundu had been given 14 days to respond to the allegations that Marjan termed gross misconduct and a serious violation of her employment contract, whose consequences included dismissal from service if found culpable.

Her interdiction comes barely days after Cherera and her team of Masit, Nyang’aya and Wanderi were jeered by commission staff in the presence of Chebukati and commissioners Boya Molu and Prof. Yakub Guliye during a commission post election evaluation retreat in Mombasa, further deepening cracks in the commission.

Chebukati, Molu and Guliye tenures lapse in January next year, while Cherera and her team are facing ouster, through two petitions filed at the National Assembly.

Azimio lawmakers in the National Assembly have however since accused the commission of resorting to witch-hunt following Kulundu’s interdiction.

Led by Ugunja MP Opiyo Wandayi and Nominated legislator Sabina Chege, the leaders termed the move by the IEBC as ill advised and demanded that the deputy CEO be reinstated to work.

“We cannot countenance a situation where public officers, civil servants, are being victimized arbitrarily for no apparent reason, but simply because they have been able to discharge their duties fairly and transparently and impartially,” said Wandayi.

Sabina Chege stated: “We want the lady’s case to be handled and justice must be given, we’re not begging for it. There’s no way that three out of seven commissioners can just decide that they’re letting her go, what crime did she commit?” 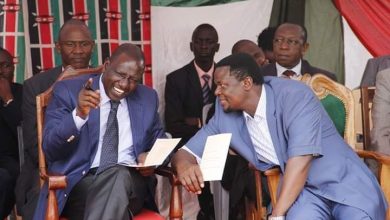