A new song called “hidden agenda” by Tanzanian gospel singer Rose Muhando talks about thwarting witchcraft and other evils intended by rivals and how God turns those evils into blessings. 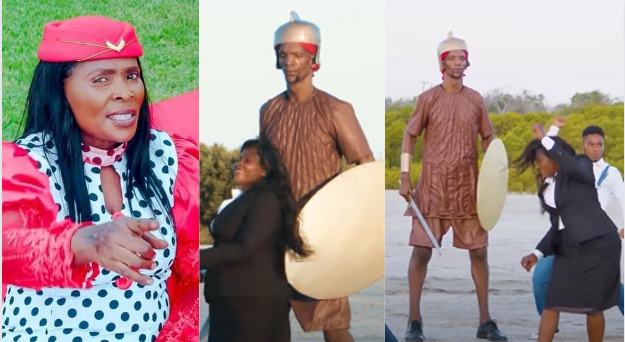 She included a very tall man in the video, whose enormous stature has caused many to comment.

Julius Charles, who goes as “The big Julius” on social media, is the man in the video.

In a family of seven children, Julius Charles was born in Mwanza as the second kid.
He is the only member of his family who was born tall.

He had a difficult time growing up because he was made fun of for his size and appearance.

Even in school, he had always had a lack of confidence. 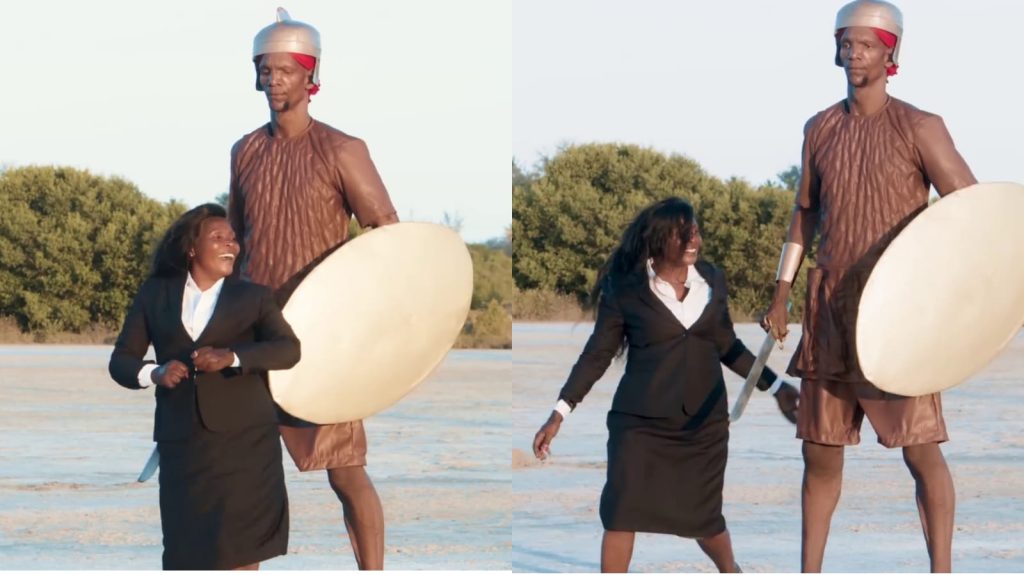 He had a difficult time growing up because he was made fun of for his size and appearance.

Since he looked so different from others his age, he was constantly lacking in confidence, even in school.

The 29-year-old has trouble getting into buildings and cars and having trouble finding clothes that fit him.
He is still feared, and some people tend to flee when they see him.

His enormous size has also given him access to opportunities like education sponsorships, basketball sponsorships, international notoriety, and jobs.