Sam Shollei, the former CEO of Standard Group, will be grinning from ear to ear after winning Ksh45 million for his abrupt dismissal.

On Tuesday, October 4, Judge Hellen Wasilwa of the Employment and Labour Relations Court ordered a regional brewer to pay Shollei, who had been the company’s MD for a year, the money after releasing him from his obligations. 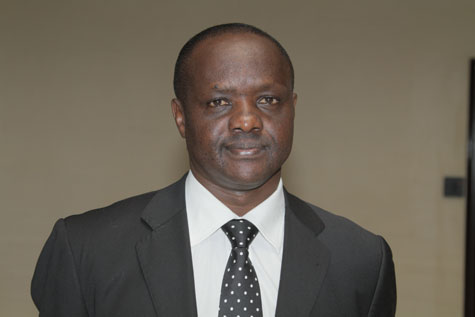 The court determined that the former CEO had not received adequate justification from his previous job before being fired in 2018.

The decision further states that Shollei did not get a notice before his termination from the corporation after only one year of employment.

“As provided under Section 45(2) of the Employment Act, the termination of the contract was unfair and unjustified,” the court ruled.

According to reports, his dismissal was a result of a critical letter he wrote to the company’s board of directors that didn’t sit well with top management.

In her decision, Judge Wasilwa gave him Ksh25 million as compensation for the wrongful termination, along with an extra Ksh4.5 million in pay to replace his unused leave.

Along with other things, he received a gratuity of Ksh 5.5 million.

Shollei had filed a lawsuit against the brewer, seeking Ksh75 million, claiming that it had fired him without following the appropriate disciplinary procedure.

His tenure at the helm of Kenya’s biggest businesses was illustrious, and he presided over the Standard Group – PLC for five years.

In September 2012, Shollei began working for the major media company situated on Mombasa Road. He left in 2017.

He oversaw the establishment of KTN News, a 24-hour channel that quickly rose to become one of the top three most watched TV channels, and steered the media outlet through some trying times.

Celebrating Eve Mungai: All you need to know about her - age, car, boyfriend, net worth and more