An single guy from Kitale has expressed interest in marrying Winnie Odinga. 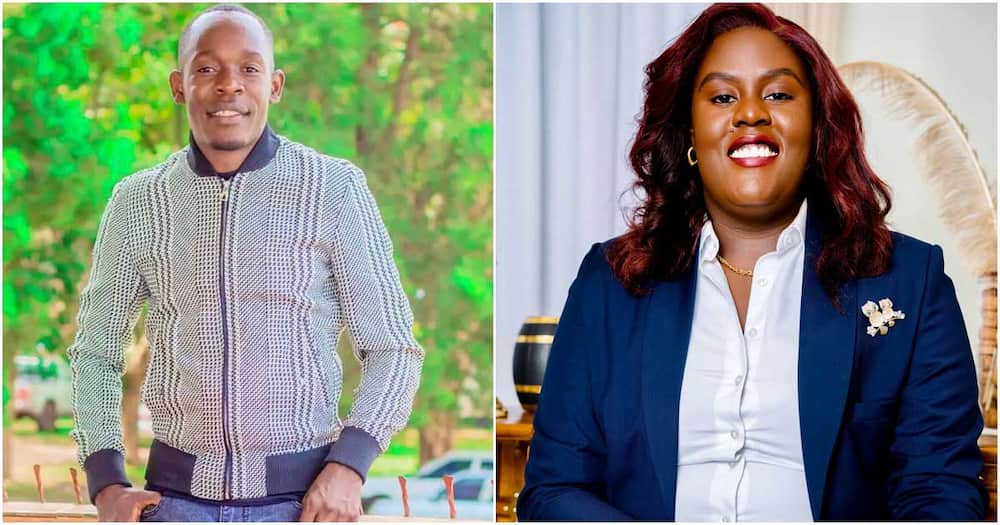 On Friday, November 18, Kefa Oyaro professed his love for Winnie via a social media post, claiming he was addicted to her Instagram pictures.

“I genuinely love her so much and I can’t stop going through her profile. I’m ready to marry her if she accepts my proposal.”

In an interview with TUKO, Oyaro revealed what drew her to the daughter of Raila Odinga.

“She is beautiful and intelligent. I also love her complexion, approach to issues and personality.”

The Trans Nzoia county resident continued by saying that he would be prepared to give Winnie a dowry of 20 cows and 50 goats.

Oyaro expressed trust in Winnie’s leadership while congratulating her on her selection as an East African Legislative Assembly (EALA) MP.

“She deserves it. She has all it takes to represent the youths and Kenyans at large. I believe she will advocate for young people’s interests at EALA.”

Jano Kisia “Your dreams are valid.”

Soita Wangalia Timothy: “Wish you all the best, brother.”

Dan Korir: “The wedding that was to take place in statehouse may now happen in Kitale.”