The full-year earnings of Kenya Power and Lighting Company (KPLC) has increased by more than double.

The electricity distributor had a 133% increase in profit from KSh 1.5 billion during the same time in June 2021 to KSh 3.5 billion. 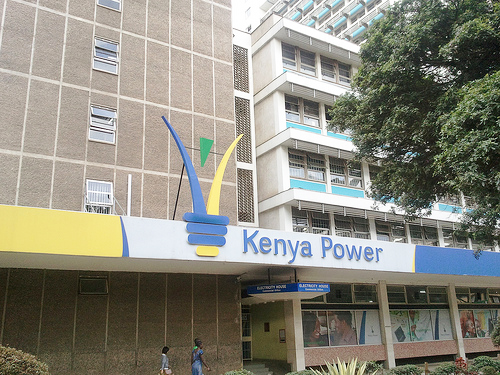 Kenya Power said in a statement posted to its social media accounts that the rise in profit was caused by an increase in sales of 6.9% and an increase in system efficiency of 1.5% to 77.57% as a result of a persistent fight against energy losses.

“The corporate tax rate reverted to 30% from 25% in 2021, hence the significant movement in the comparative tax expense,” KPLC stated.

KPLC’s revenue decreased slightly from KSh 125.9 billion to KSh 125.6 billion over the time period under consideration.

Acting managing director of Kenya Power, Geoffrey Muli, claimed that the electricity distributor was on the road to recovery.

“Our focus for this financial year is set on building the momentum built during the previous financial years when the turnaround strategy was rolled out,” Muli said.

Nominated MCA dies after a failed surgery in Kisumu