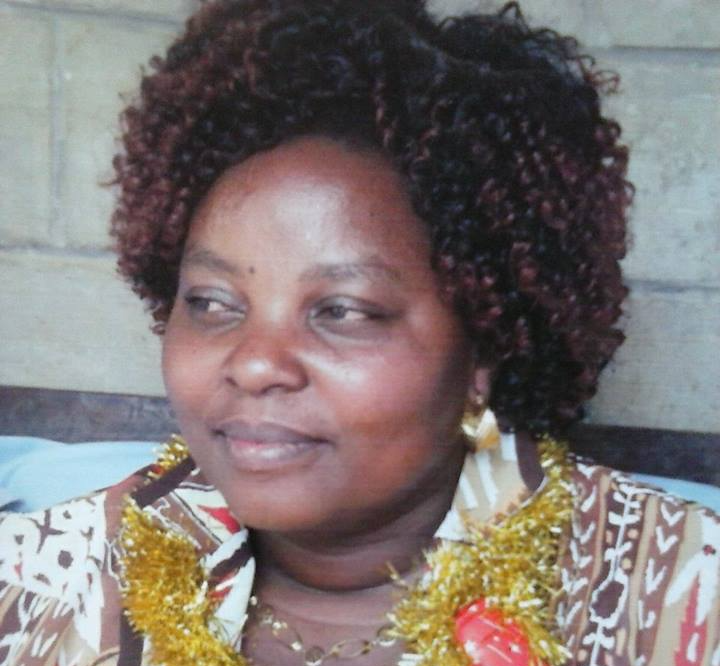 Wycliffe Oparanya, the deputy head of the ODM party, claimed that she passed away after the medics tried to remove a blood clot from her leg.

“It is with deep sorrow that I learn the untimely death of a nominated Member of Kakamega County Assembly Phaustine Werimo,” he said. 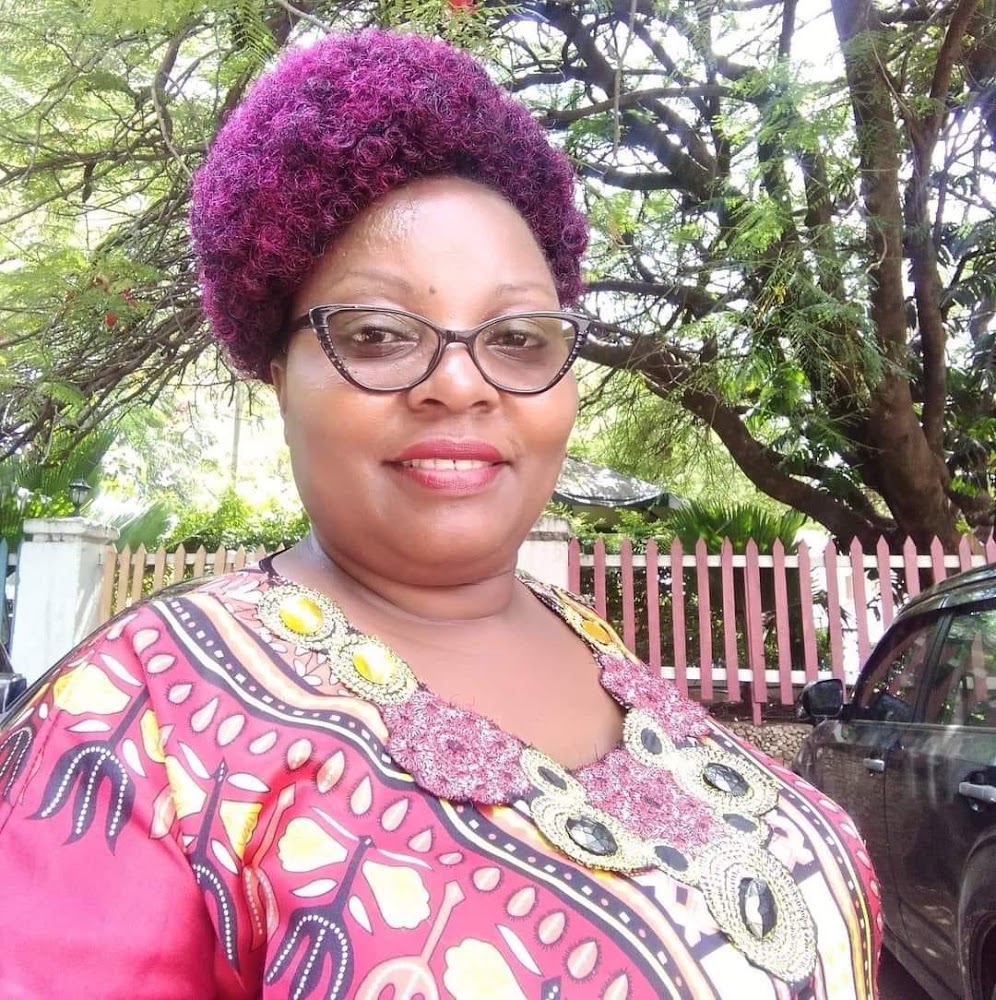 The former Kakamega Governor eulogised the legislator as a die-hard and loyal member of the Orange Democratic Movement Party, ODM.

“She defended our party policies with unrivaled gusto and passion , earning her the name ‘Mama Nyundo’. A true soldier and mother of ODM Party in Kakamega county and the entire Western region,” Oparanya added.

He conveyed his heartfelt condolences to the family, county leadership, Kakamega County Assembly and friends of the late Werimo for losing such a strong pillar of the society.

Kenya Power announces 133% Profit, Doubling to KSh 3.5b as Cost of Electricity increases