The Independent Policing Oversight Authority is investigating circumstances under which a suspect died by suicide at the Makongeni police cells, Nairobi. 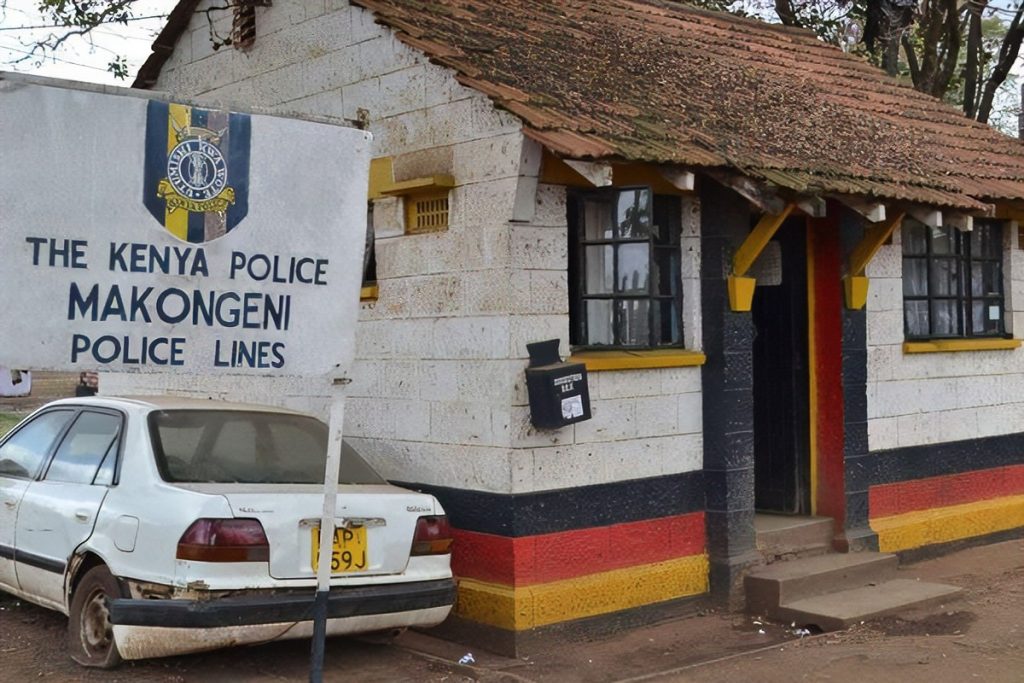 Police informed IPOA of the incident on Friday after the body of Musyoka Kathukia, 25, was found hanging by a window of the cells.

He apparently used a lace from his underwear to take his life.

Police said Kithukia was being held at the station over claims of threatening to kill his wife.

The station officers were opening the cells to provide breakfast to detainees when they discovered that the suspect had taken his life.

Other suspects who were being held in the cells told the police that the deceased told them he did not want to go to court.

The body was later processed and moved to the mortuary.

IPOA said they are investigating the incident to take appropriate action.

The agency is mandated by law to investigate such incidents and make recommendations to the Office of Director of Public Prosecution.

Officials want to ascertain the possibility that the man died by suicide using a lace or whether police negligence is to blame.

In September this year, the body of Dennis Mochoge, 33, was found dangling on window grills long after he had died by suicide at the Juja police station.

Mochoge had been detained for stealing.

Police said he used his pair of trouser to hang himself.

The motive behind the incident is yet to be known. The body was moved to the mortuary pending further investigations.

IPOA joined the probe to establish if there was any form of negligence from police authorities.

Kenya Power announces 133% Profit, Doubling to KSh 3.5b as Cost of Electricity increases