A young man has won the hearts of many Kenyans after he returned money wrongly sent to his Mpesa by a Kenyan woman working in Saudi Arabia. 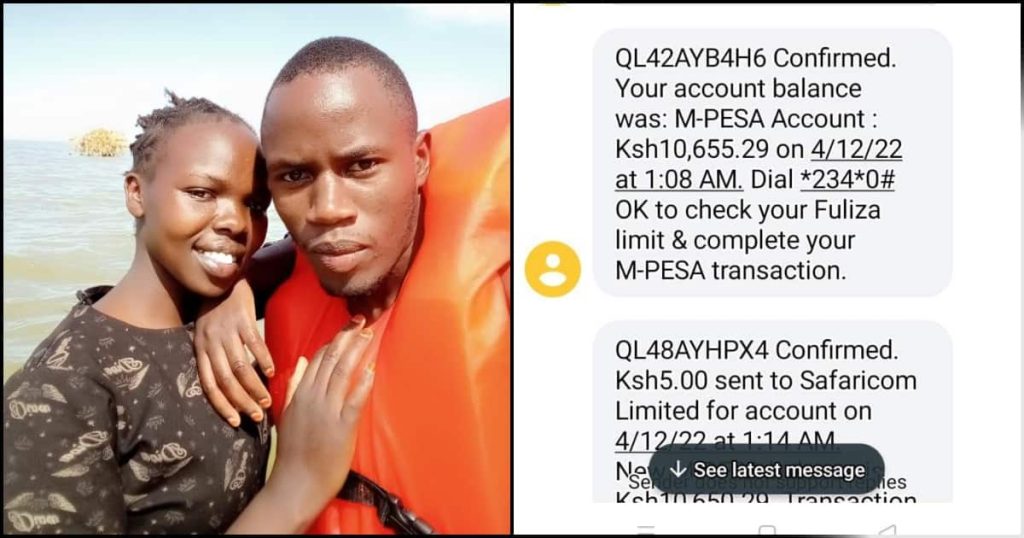 Immanuel was going about his day when he received KSh 10,000 from Nelly Chahilu who works in the middle east country and intended to send the money to her sister instead.

Speaking to TUKO, Immanuel said he decided to return the money knowing too well how migrant workers in the middle east persevere a lot of hardship.

“I saw it wise to return the money bearing in mind the hardship life they go through in Saudi Arabia, said Immanuel.

Jackie Matubia going through tough times, says she is planning to ‘disappear’