Alex Mwakideu, a radio personality, has criticized LGBTQ+ campaigners for being the first to come out and issue comments saying model Edwin Chiloba was murdered because he was a member. 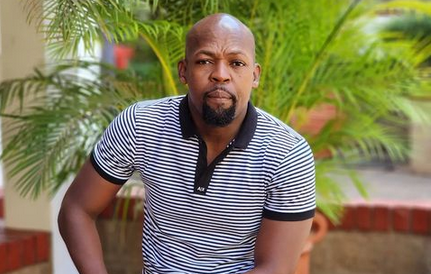 Chiloba, whose body was discovered in Uasn Gishu county after unknown individuals dumped it in a metal box beside the road in an unidentified car.

When the news of his death hit the press, numerous LGBTQ advocates in Kenya decried his killing, alleging that homophobic incidents were on the rise, thereby leading to Chiloba’s death. 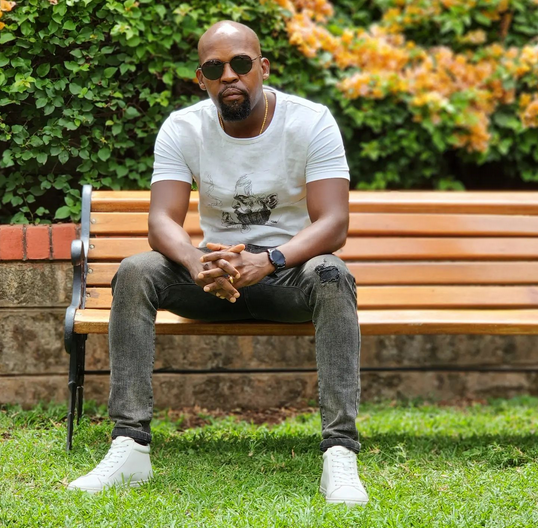 While mourning Chiloba, Mwakideu called out the activists who spoke first before learning the facts about what led to the young man’s model.

“My training as a journalist does not allow me to comment on stories that are still under investigation. So I won’t. Lakini, I was not happy when some members of the LGBTQ community (not all) were up in arms, saying he was murdered by some homophobic people. Now, what happens when the truth finally comes out? When it begins to look like someone has come out to confess, he killed him because of some cheating allegations. (Remember these are still allegations. The matter has not been concluded)”

“When you go ahead and post issues that insinuate he was murdered because he was gay, you are only confusing people who are close to him and who are mourning. I wish you knew. If you are a member of the LGBTQ community, sio kila saa ni vita jamani. I am straight, and I can assure you that we are together in this because a Kenyan was murdered. This is a murder case and not an LGBTQ case. Ilikuwa sio lazima tuigize issues za LGBTQ.”