Ian Mbugua is the epitome of the term ageing gracefully.

Even with a huge chunk of white beards and grey hair, the drama and music tutor at Brookhouse International Schools defies the looks that would tell you he is the grandfather to Wandia, who turns six this month.

Ian, who revealed that becoming a grandfather changed him as a person, has often shared photos of himself with the little one enjoying grandpa-granddaughter time. 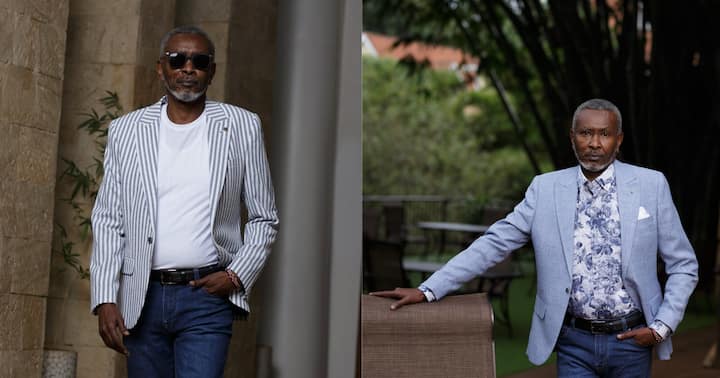 This is a complete rebrand because, for many years, Ian and fashion were always pulling in different directions.

As a matter of fact, a journalist once questioned why he was on a panel judging fashion yet it was not his forte.

“It’s my opinion, I’m entitled to it, and I’ll say it,” he replied.
Someone seems to have touched a rare nerve in him and brought out the youthful side that has remained hidden for aeons.

This can be attributed to the new look he has started donning of late, which is usually accompanied by photos on his social media handles.

“Are you ready?” he captioned one. Ian became a recognizable figure through reality show Tusker Project Fame for his intimidating and brutal comments whenever his turn to judge contestants came.

It is an image that stuck to the minds of many as others continue to criticize him, almost a decade later, for bringing down the possible careers of many hopeful singers. 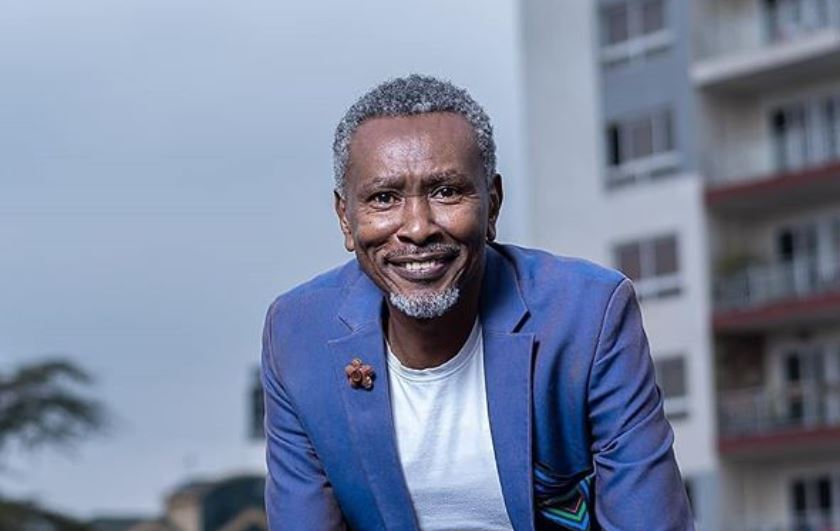 In an earlier interview, Ian revealed that one of his life’s mantras has to do with taking a step back to look at the bigger picture before making a move.

Seemingly, the next frontier for the father of three this time is paying closer attention to his sense of fashion.

Peter Salasya Finally Meets Lady Who Begged To Be His Wife: "I will support her to fulfill her dreams"

Aisha Jumwa: The defiant school dropout who drove cows and goats paid as her dowry back to her in-laws