After sharing the stage with some of the biggest stars in the music industry at BBC 1Xtra over the weekend, Nikita Kering is over the moon. 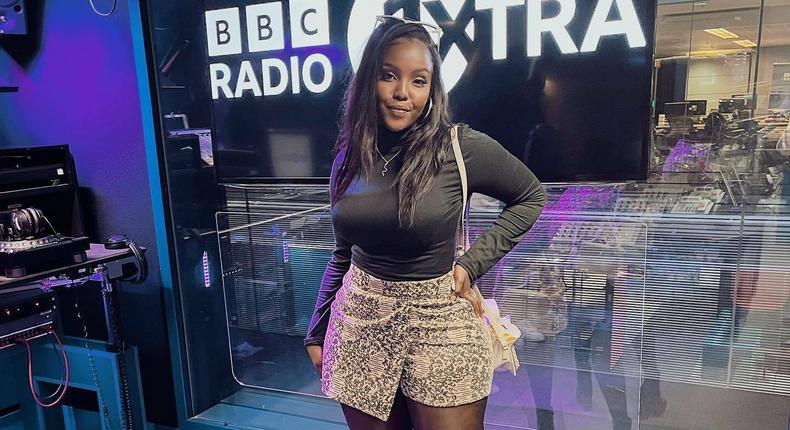 Her recent accomplishments and performance on a global stage coincide with Spotify’s announcement of her as the program’s ambassador for the month of November.

Prior to the concert, Spotify also helped the internationally acclaimed musician and songwriter get a spot on a billboard in New York City’s Times Square.

At BBC Radio 1Xtra’s Afrobeat Concerto, Kering recently performed a few of her songs with the BBC Philharmonic. As she informed her online family of the news, she was unable to contain her happiness.

“A dream come true. So Fresh, thank you for making this track with me. I have so much to learn, can’t wait to see what Better looks like,” she said as she appreciated her producer after the performance.

The first Afrobeats concerto celebrates 20 years of the BBC’s 1tra dedication to supporting and promoting black culture by being played with the full complement of the BBC Philharmonic orchestra.

This was the first time Kering had performed on a stage with the BBC Philharmonic. She reportedly received the title of November’s Equal Program ambassador for Spotify.

“Afrobeat means energy, that’s what it means and the world can finally get to experience the beauty of African music,” she said as she introduced herself to perform. 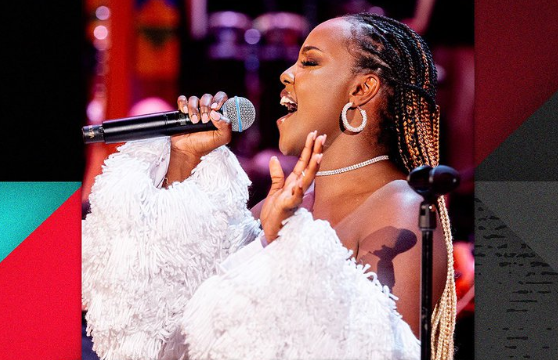 Other artistes who gave their live performances on the same stage with Kering’ are Nigerian singer-songwriter CKay, London-born and double Mobo nominee Maleek Berry, Sarkodie, and Finesse singer-songwriter Pheelz.

This is the first time in the UK that a full orchestra has performed an Afrobeats concert.

drilldigest Shoutout to you for crediting your producer. y’all are the real heroes

karwirwalaura Beautiful in every way!

gatherufay A gem you are. Its 254 to the world. This gave me goosebumps

Inside Ken Mijungu's Multi-million Side hustles and Businesses