An emotional student who claimed that her instructor in Nyamira had defiled her described how, in the wake of the terrible experience, her teacher had given her birth control tablets on a regular basis. 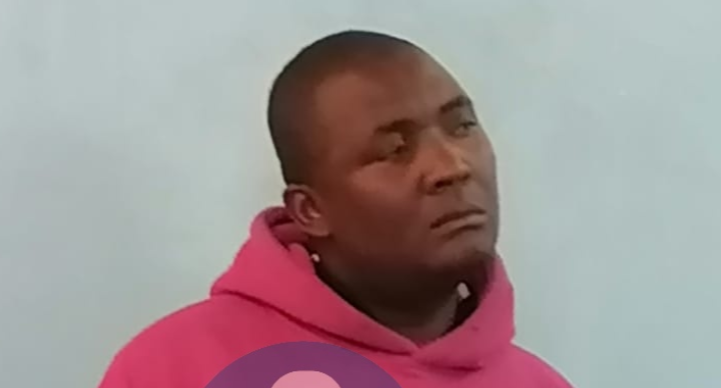 She said that more students experience similar ordeals with the suspected sex pest.

Jared Masese, a deputy head teacher at St. Andrew’s Girls Primary School, was the teacher who was identified; he has subsequently been charged with defilement.

The student said that the promiscuous instructor kept the family planning tablets in a safe in his office. On Wednesday night, the tablets were found by a female teacher.

The student said that she had several interactions on Sunday and that only the birth control pills prevented her from getting pregnant.

She told the Star that it all started in January with a stomach ache.

Then she asked him for assistance, only for him to convert the student-teacher relationship into a series of humiliating ordeals in his office.

“I had been told milk could help my ulcers and was thus told to check up with him out since he was the one in charge of milk.

When I went there instead of helping me he begun fondling my breasts. Before long he was over me,” she said.

The young girl told her father, who was furious, about the incident.

The child described how the teacher would frequently invite her to his office at late hours of the day to be violated while sobbing.

One of them was the event on Wednesday.

“He could call me any time between 5 to 7 pm to his office. In there he removed my underwear very fast before pinning me against the table for quick intercourse,” she said.

The door to his office was often locked, a calculated move, she said, to shield his immoral behavior from view.

Some teachers though begun to smell a rat with one teacher at the school appearing to corroborate the pupil’s account.

He said the teacher often left his door shut whether alone or with a pupil.

“I don’t know if it was by coincidence or chance but somehow he left it shut. Little did I know he was a sex pest,” he told the Star.

George Kinoti's replacement to be announced by Friday