Former Inooro TV anchor Muthoni Mukiri has opened up about her how she has been living in fear since she made a controversial facebook post about Deputy president William Ruto in November 2021.

In post, that she might be just for fun, this didn’t sit well with most Kenyans on social media.

Muthoni Mukiri was forced to deactivate her Facebook page herself following massive backlash after she posted a meme ostensibly mocking Ruto.

The former TV girl rubbed Ruto’s supporters the wrong way after she posted a dark image with an outline of Ruto’s head and captioned it “Only legends will understand”. 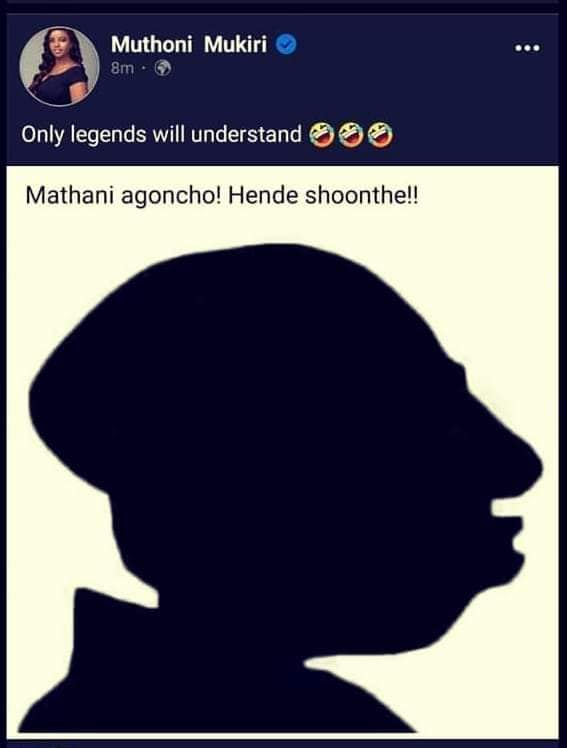 The former Inooro TV anchor tried blocking some of the offensive posts on her comment section but the hate was just too much for her to handle. 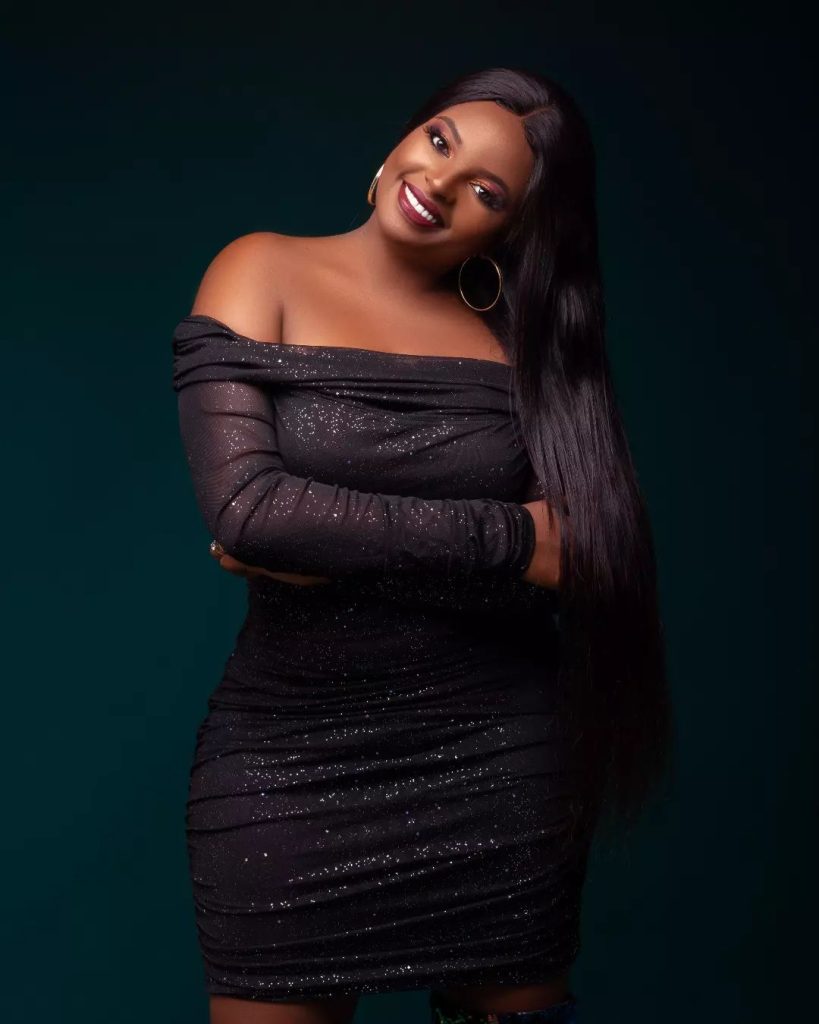 She was ultimately forced to deactivate her Facebook page altogether as critics full of bile and hatred spammed her from all quarters.

Some detractors have since followed the former TV girl to her YouTube channel to troll her after she deactivated her Facebook page.

“I have removed all my apps on my phone and put them on my laptop. So I only go to my laptop to reply to DMs, but on a normal 8-5pm, I am not accessing some of these sites,” she said.

MUST READ: “I Was Desperate For a Husband” Muthoni wa Mukiri on Why She Stayed in Toxic Relationship

Muthoni said she deleted the apps as she wants to focus her joy and peace. She said makeup and other beauty standards had taken control of her life.

“I have stopped being angry. I am not going to disturb my peace, especially if you are not important in my life.” 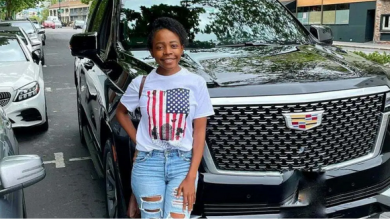 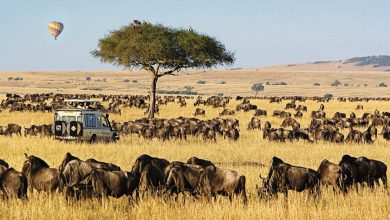