Areas in Nairobi that police authorities suspect Al-Shabaab militants are going to assault this holiday season have been marked. 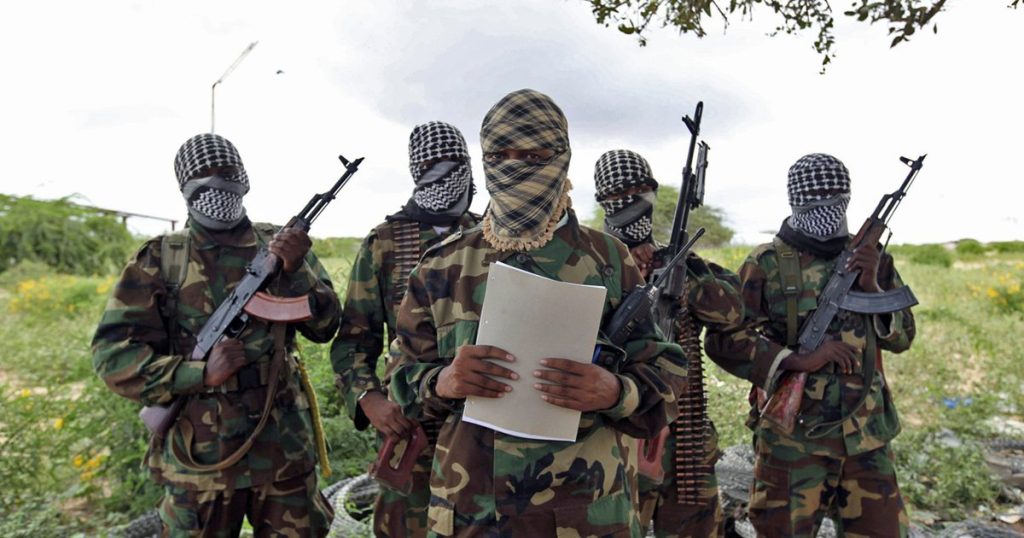 Timon Odingo, the commander of the Makadara sub-county police, demanded greater surveillance in these high-target locations in a letter that was made public by the police.

According to authorities, the attacks are intended to ruin the Christmas celebrations.

Some of the areas stated include; the Presbyterian Guest House and Conference Centre in South C, Our Lady Queen of Peace Catholic Church in South B, Nairobi West Mall, Capital Centre, Garden City and T-Mall.

“The group may also be targeting other guest houses and conference centres owned by churches as well as Christmas and New Year’s eve celebrations,” police said.

This occurs just four days after a man and his son were killed on Sunday morning in Mandera North when a vehicle was targeted by suspected al-Shabaab militants between Jabibar and Bamboo.

According to authorities, the two were driving a Landcruiser when the incident occurred on the Rhamo-Elwak route, and three other passengers also sustained injuries.

The group, according to the locals, wanted the car to use in Somalia, where they were under government pressure.

According to witnesses, the gang started shooting at the fast automobile when the driver wouldn’t slow down.

The region lies in close proximity to the Kenya-Somalia border and is frequently attacked by terrorists.

22 hours ago
Check Also
Close
Advertise With Us