Kenyan model and media personality Celine Dion Okello is better known by her stage name Rue Baby. Her mother, Akothee, is descended from one of Kenya’s most well-known personalities. 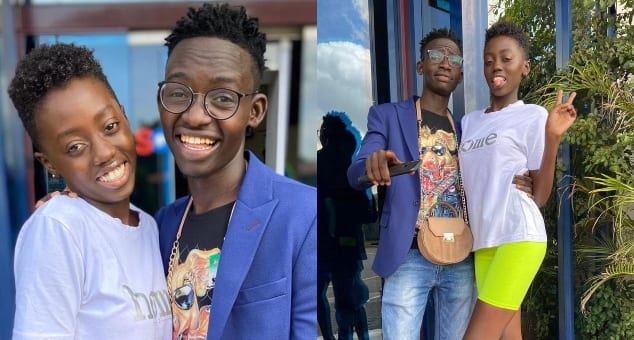 The teenage socialite posted a Tiktok earlier yesterday, which sparked a lot of internet comments.

She asked why people kept believing that she was in love with Mca Tricky in the video’s caption. But they’ve never even been on a date.

“You ask me if I’m dating Mc Tricky, I tell you no we never dated. You keep on insisting that he is my boyfriend. You are all Pokolokos.”

The daughter of Akothee had been rumoured before to be dating the comedian in the past.

The above-alleged information surfaced online after they were occasionally spotted together. At first, it seemed the two were in love until their presumed affair fell apart.

It is not yet clear if Tricky was in a romantic relationship or not but sometime back he posted a lady on his social media and said he was terribly in love with her. 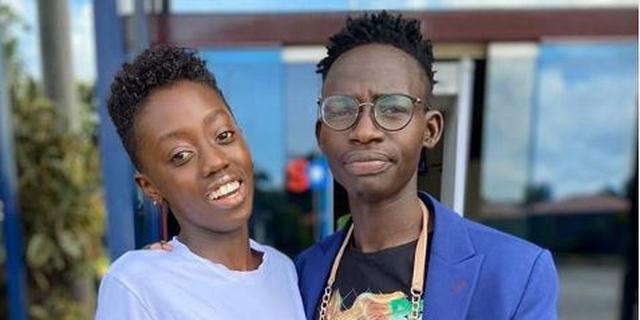 Taking to his social media pages on Facebook and Instagram in the past, Tricky shared the grandaunt and gushed over her on end.

The comedian revealed how much he was in love with the lady identified as Helena. He even complimented his whole post with some love and heart emojis. He captioned it;

”I love this lady to my bones but she won’t admit it, .check out her works Helena Talaso You were meant for greatness gal, may ALLAH shade blessings to your life babe! Full stop.”