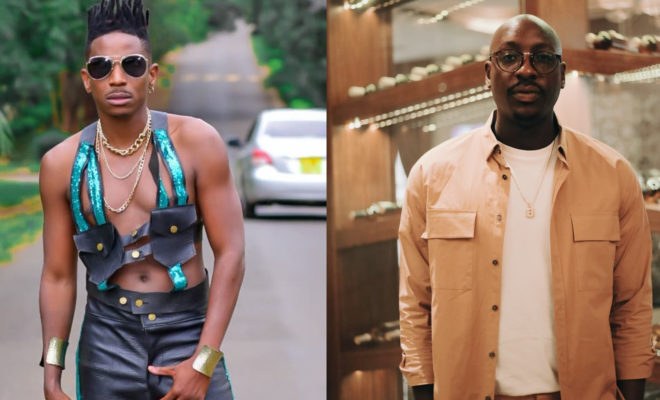 Eric Omondi is not invited to the event, according to a statement released by Bien today, and a restraining order is in effect.

“Eric, your big mouth has gotten you here! Don’t blame the musicians. Nobody wants to see you at Sol Fest so please stay away!!! . The @solfestafrica security team has this morning received strict instructions NOT to allow this crazy fellow and his borrowed dogs anywhere near 500 metres of the concert venue! “Personally, I have filed for a restraining order against him. Therefore, I urge you all to avoid him like a plague.”

The comedian had declared that he would bring sniffer dogs to the concert.

Eric once alleged that he had many opponents, particularly musicians, as a result of his efforts to encourage them to promote Kenyan music on a global scale. He said that more than 20 dogs would keep him secure.

The Fox Drive Inn will host the second iteration of Sol Fest on December 17.