The opening ceremony of the Qatar World Cup has been considered one of the best in recent memory. 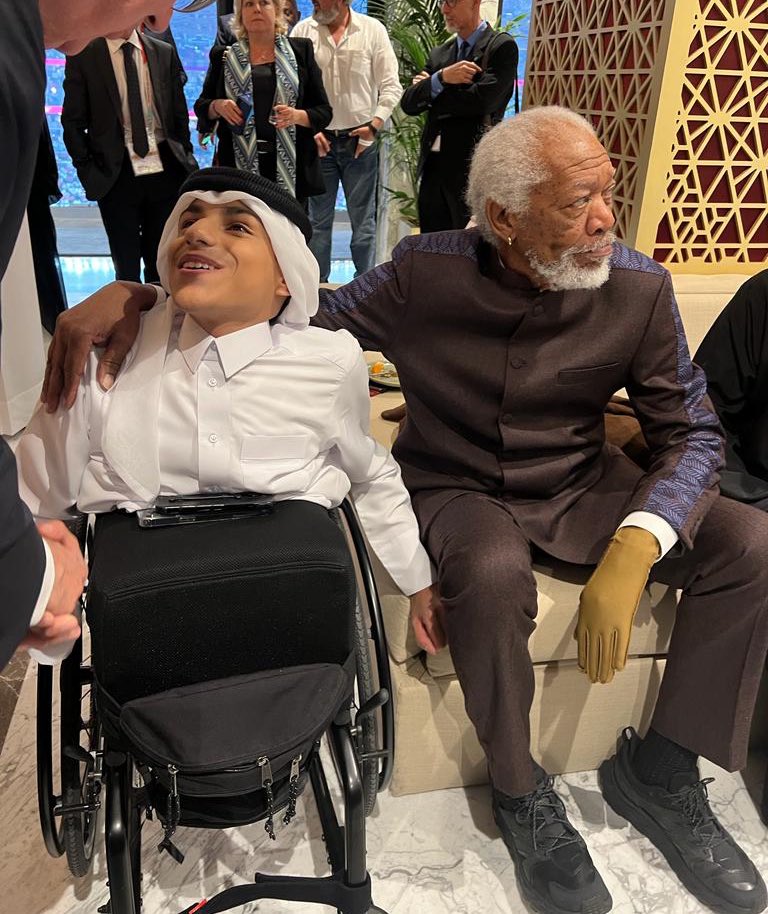 The show featured Hollywood legend Morgan Freeman alongside a 20-year-old Qatari YouTuber (who doesn’t have the lower part of the body).

Ghanim Al Muftah, an entrepreneur and philanthropist, has defied all odds of life to become an inspiration to many.

He was born with Caudal Regression Syndrome, a rare disorder that impairs the development of the lower spine.

Caudal regression syndrome (CRS) affects the development of the lower half of the body, which can include the spine, limbs, bladder, bowels and gut.

The bones in the lower spine can be abnormal or missing, with spinal abnormalities often also affecting the chest, which makes breathing difficult.

Many suggested his mother abort Muftah but she decided to have him. Doctors said he didn’t have much of a chance of living beyond 15 years.

But because of his strong willpower, Muftah did so and became Qatar’s youngest entrepreneur, having founded an ice-cream business.

Al Muftah is known for his motivational speeches and social media presence, featuring on TEDxQatarUniversity in 2018, aged 16, to talk about his condition, caudal regression syndrome.

Qatar-born Mr Al Muftah was chosen as one of the official FIFA World Cup Ambassadors this year.

He plays multiple sports despite physical disabilities. At school, Ghanim used to play football wearing shoes on his hands and would chase after the ball with his “normal-sized” friends.

When he was young, he expressed his desire to study political science at university with the goal of becoming Qatar’s future prime minister. He’s doing exactly that right now and may well become a diplomat in future.

Ghanim Al Muftah has been named as a FIFA World Cup ambassador!@g_almuftah 🤩👏pic.twitter.com/1PnGOGXgRq

Muftah hoped to “encourage dialogue on inclusion and diversity” with the opening ceremony of the World Cup.

Al Muftah was chosen as one of the official FIFA World Cup Ambassadors this year.

In a statement, the Loughborough University politics student said, “Within my capacities as a [Fifa World Cup] ambassador, I want to send a message of hope, inclusivity, peace, and unity for humanity.” 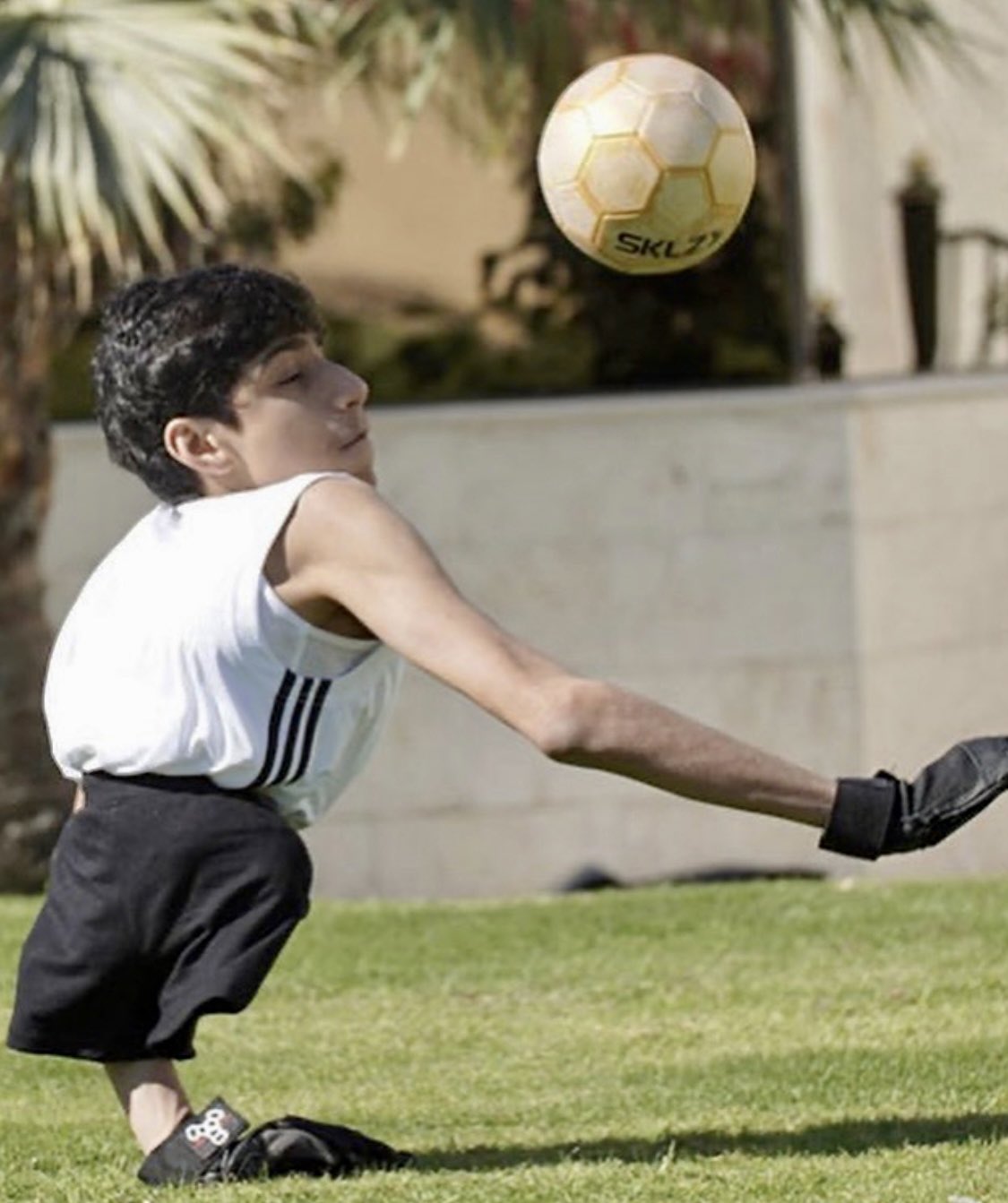