Kenzo has frequently been charged with being a member of the enigmatic hidden society of powerful individuals who are claimed to rule the globe, as is the case with most successful people. 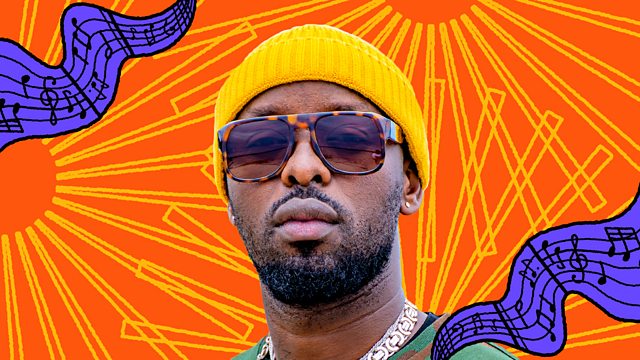 Kenzo claims that despite going through hardship in his early years, being labelled an Illuminati is one of the things that hurts him the most.

“Honestly speaking,… by the time I became a musician, I had gone through a lot… I had been through hell, so being abused didn’t use to bother me. But I started getting hurt when they start calling me things I didn’t understand, that I’m Illuminati, that he goes to Europe and hooks up with gays… those things hurt me a lot… because I had never heard about them,… there are things they accuse you of and you feel like the world is crushing down on you,” Kenzo said during an interview with Baba TV.

“Most people spent their early years in school studying books, I spent mine on streets studying people… I’ve worked in taxi parks, I sold groundnuts… I used to wash food in Masaka markets… The challenges people in the lower echelons of life go through are worse than what I’m facing now.” The Sitya Loss singer said that he tried to make research about Illuminati and he still believes it doesn’t exist.

“That they host private parties… on islands where they have fun… Jay Z and Kanye West sang about the Illuminati… I think people who accused me of being Illuminati wanted people to hate me… it started a long time ago because even the ]Paul] Kafeeros and [Jose] Chameleones were accused of visiting witch doctors and visiting the lake… Illuminati was invented with the advent of the internet.”

Like everyone else, Kenzo has a price and the Illuminati would enroll him if they offered it.

“I would want to be the president of Uganda, if they could give me the presidency, I would join…haha… but I don’t know where they are. Who doesn’t want to eat without working?” he said.

Eddy Kenzo joined the music industry in 2007 and his rise to fame has definitely been through hard work, at least from the stories he tells and those told by people that know him.