Alex Apoko popularly called Ringtone is the noisiest Kenyan tycoon when it comes to fame, wealth, and pride.

He never misses an opportunity to flaunt cool cars, palatial homes, and multi-million deals. Nervous conversations around Ringtone Apoko net worth are getting more interesting. 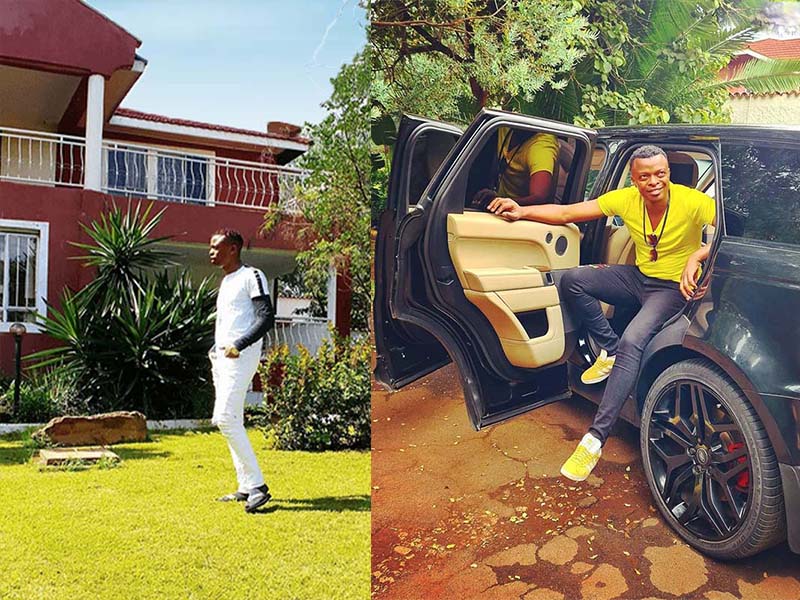 Ringtone is a controversial gospel artist and the kind that does not fear picking fights where necessary. That said, he has previously trashed celebrities Robert Alai, Willy Paul, and Bahati Kenya to name a few.

Wacha Iwe songster is, nonetheless, a favourite celebrity with a swing of devout supporters.

How rich is Ringtone?

In an interview with Eve mungai, Ringtone Apoko revealed that his net worth is Ksh. 800 million. 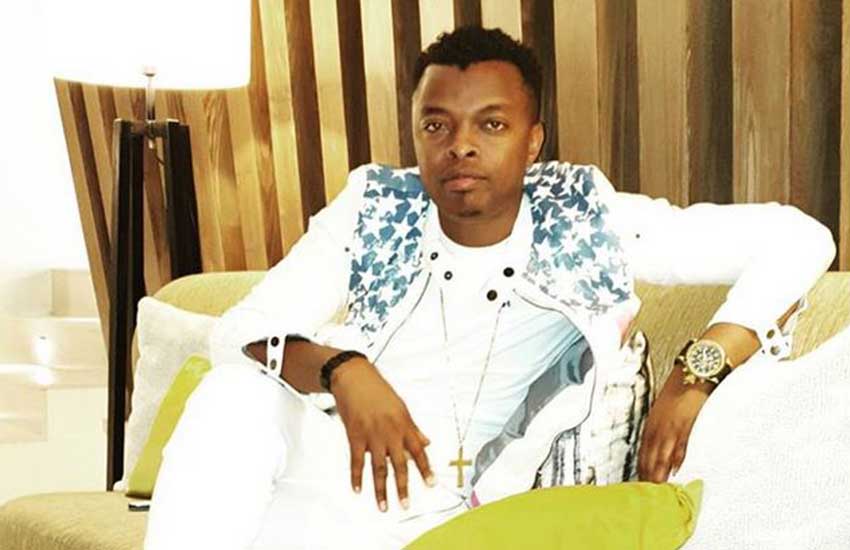 Tenda Wema hitmaker went on to brag about being the richest musician in Kenya; way ahead of Sauti Sol, Jaguar, and Akothee.

Let’s explore the sources of income for his self-proclaimed multi-million empire.

No Kenyan artiste travelled the country hawking their CDs as much as Ringtone did about 15 years ago.

“I used to visit at least 10 schools per week because if I visit a school with one thousand students and sell my CDs for Ksh. 100 to half of the school, then I would easily make Ksh. 50,000.” 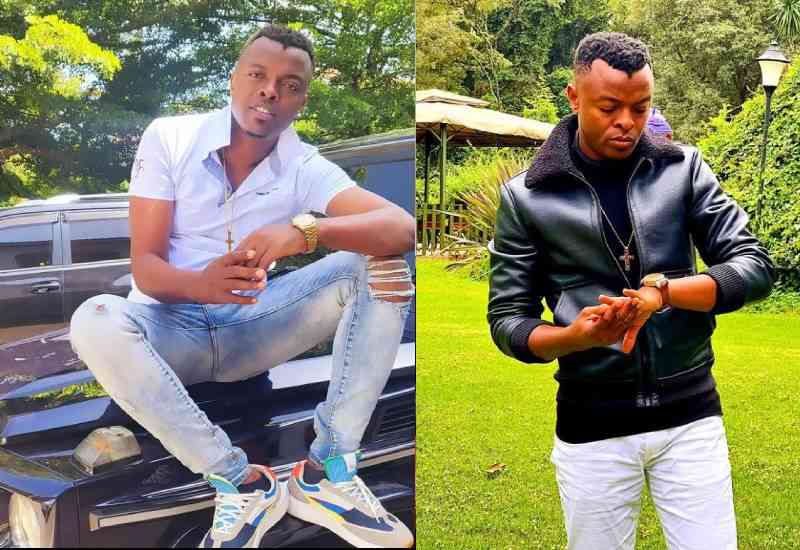 Instead of relying on shows that are often hard to come by, Ringtone became a millionaire by delivering his craft in dining halls and staffrooms.

“While other artists were waiting for shows I would make Ksh. 300,000 per week. I thank God for where I came from, nikienda shule niwaambie mimi ni polished chokoraa walimu wananipea chance.”

The high school tour strategy worked financial miracles and in the process turned Ringtone into a kingdom business capitalist.

Unlike most Kenyan celebrities, Ringtone Apoko is a creative businessman with a keen eye for new opportunities.

For instance, he carries with him cartons of merchandise when on roadshows and campus tours.

Trending Ringtone Apoko songs have touched many hearts in the larger East Africa and beyond.

He is an international figure having collaborated with renowned gospellers such as Christina Shusho, Martha Mwaipaja, Guardian Angel, and Rose Muhando.

He is certainly pocketing a great deal from Ringtone Apoko Music Channel with about 200k subscribers.

4. Ringtone Apoko net worth on donations and loyalties

A case in point is a six-acre piece of land worth Ksh. 500 million that he took over from a city mogul called Roger Robson.

Sources indicate that Ringtone claimed the mega-property following the death of Robson who was without dependents.

The outspoken singer had this to say following accusations of land grabbing.

“I am not part of a cartel. I am a gospel artist and all I own are gifts given to me by my fans. Rodger was a fan of my music. I am not a land grabber.”
Ringtone Apoko, Musician.

The singer has since faced a backlash from legitimate beneficiaries of the property located in the leafy estate.

Ringtone spoke to Betty Kyalo on Upclose and revealed earning a whooping Ksh. 45 million out of the Uhuru-Ruto campaign in 2013.

In the same interview, Ringtone confirmed that he is not talented.

“You are more talented than me, let me tell you – I am a product of hard work but not talent. I am one per cent talented, ninety-nine per cent determined.”

Truth is, Apoko is filthy rich.

The polished street boy says that finding a good wife is the only challenge ahead.