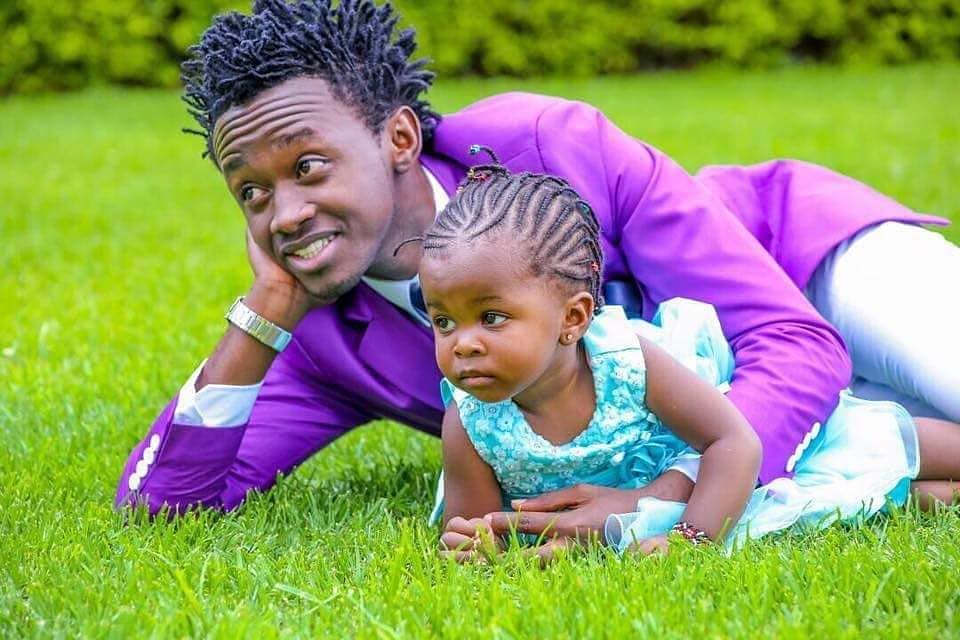 The singer-turned-politician doesn’t shy away from displaying his opulence to all and sundry.

“So far I have spent like KSh 33 million. I am planning to spend KSh 10 million on election day,” Bahati said before the Tuesday, August 9 General Election, which he lost.

The Nakupa Moyo hitmaker grew up in a children’s home after he lost his mother while young. 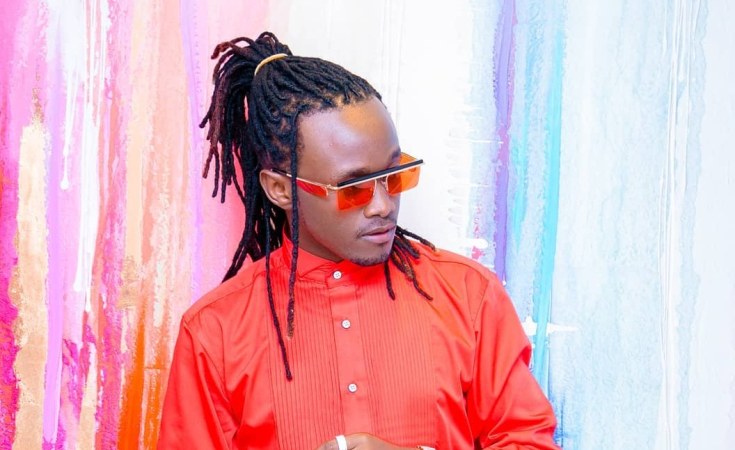 The artiste, who’s married to Diana Marua, said he takes no offence in being referred to as ‘Mtoto wa Diana’ since his wife provides him with the motherly love that he lost.

“I remember When I started Dating @Diana_marua I once told her, babe, “I wish you could love me like my mother. This is because I had grown up in a children’s home set up, and as an orphan, I always wished I had someone to call mum. No matter how old, everyone still yearns for some mother’s love.

And so these days when “they” call me Mtoto wa Diana, I take No offence because this girl here is still the closest type of Love I have had to my mama,” he wrote on his social media pages in February 2021.

The Sweet Love hitmaker started his music journey while still a student in high school, as reported by Who Owns Kenya. 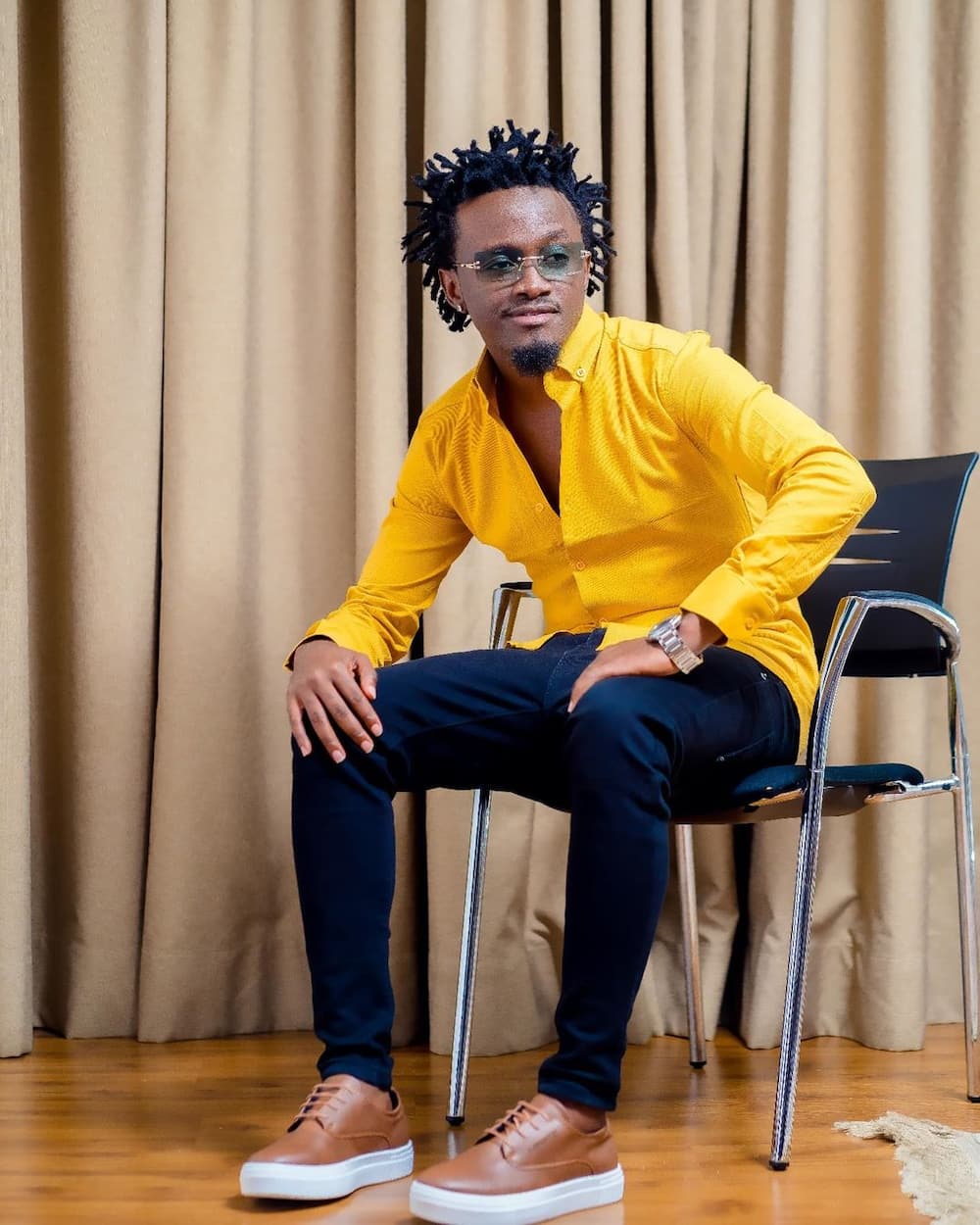 He was one of the performers at the 2010 and 2011 National Music Festivals, where he represented St Theresa Boys, Eastleigh.

His guitar skills at the events caught the attention of participants.

After completing his secondary school studies, he ventured into music to earn a living.

He did a collaboration with music producer J Blessing and released his first song Siku ya Kanza. Since then, he has never looked back, releasing hit after hit.

Bahati has made a name for himself in the Kenyan music industry.

The 28-year-old has raked in millions through his music. He makes millions from YouTube and holding shows.

In the 2017 campaigns, he was hired by the then ruling Jubilee Party to thrill the crowd at the Kasarani Stadium.

What does he own?

In October 2018, the singer bought his wife and daughters a fully-furnished house and made it public through his reality TV show, Being Bahati.

He revealed the bungalow cost him a whopping KSh 10 million.

”It has some features that generate things such as cool air weather. It does not go anywhere below KSh 10 million,” he claimed.

Mtoto wa Mama rides expensive cars. He loves German machines if the photos he previously shared are anything to go by.

The car can accelerate from 0 to 100km/hr in four seconds. It cost between KSh 8 to KSh 9 million. Its features include a panoramic roof, leather interior, audio steering controls and fog lights. 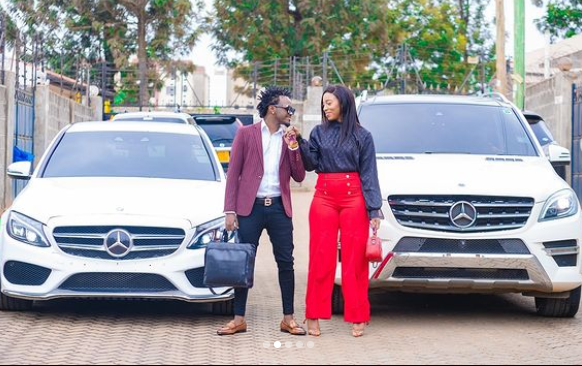 The musician uses his customised Toyota Hiace for music tours across the country.

The vehicle has a sound system to ease his perfomance.

On his 25th birthday, Diana Marua surprised Bahati with a Range Rover that must have cost her an arm and a leg.
Bahati’s shoe collection

He also rocks expensive jewellery, including gold chains and watches

Bahati runs a YouTube channel with over 1.05 million subscribers. He joined the video platform on August 7, 2012.

As of Saturday, October 1, his videos had garnered over 185 million views.

Bahati was the proprietor of EMB Records, a music production company. However, the gospel singer turned gengetone musician converted it into a children’s home over alleged ‘jealously’.

He claimed a lot of people were conspiring against most artistes he had signed or chose to support.

The chap lamented that gospel godfathers and gatekeepers did not want to see anyone he touched make it in the flooded industry.

How educated is the new DCI boss Ibrahim Mohamed? See his profile