Diana Marua expressed her gratitude to her supporters after being ranked eighth among female musicians with the most YouTube subscribers in Africa.

The delighted singer and content creator praised her followers, in particular her subscribers, for their support ever since she began her career in video production, remarking that Kenya was well-represented throughout Africa. 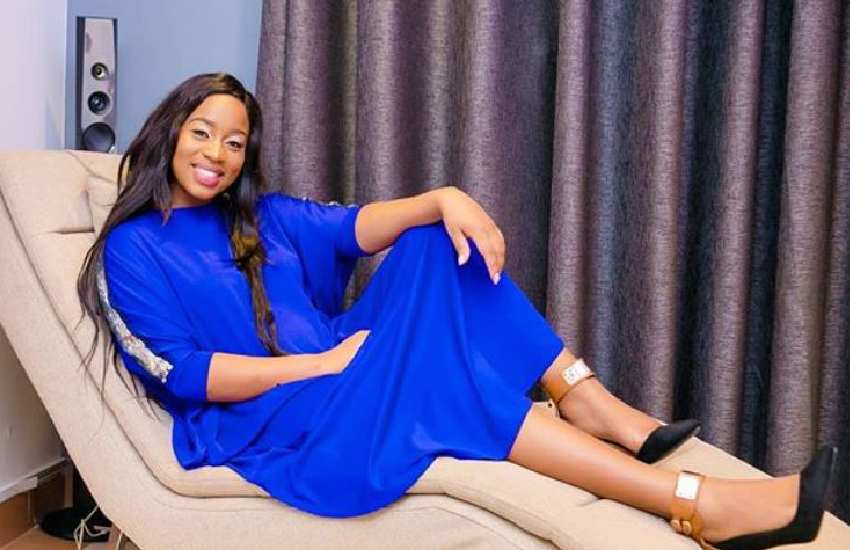 As she expressed her gratitude to the fans for helping her get to the continental stage with some of the greatest musicians on the continent, she described herself as an ordinary girl with a big God.

“Thank you Team Dee for the overwhelming support that you show me all throughout my Content creating journey. Kenya is well-represented in Africa. We are at number 8 with the most YouTube subscribers. Thank you. Just An ordinary girl with a big God,” she wrote.

In Africa, where Zuchu of Tanzania is the top artist with 2,29 million subscribers, Diana is ranked eighth with 783,000 active YouTube subscribers.

Her husband, a fellow musician, shared her joy and quickly offered his congratulations on the accomplishment, which is difficult for artists to achieve.

“No.1 in Kenya. No.8 in Africa. Congratulations Diana Marua,” Bahati wrote.

Diana was quick to realise that her husband had congratulated her and she responded by saying he was part of the reason she has been able to reach that far.

“Thank you, my King. I would not be here without your support. I LOVE YOU Bahati Kenya,” she said.