The widow of liberation fighter Dedan Kimathi’s healthcare bills have been paid for by President Wiliam Ruto. 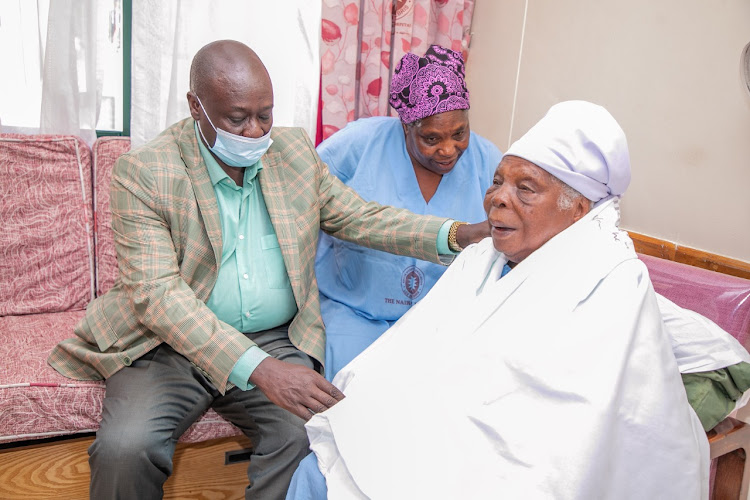 Mama Mukami Kimathi was being kept at a hospital in Nairobi because the family couldn’t pay a Sh1 million charge.

On Sunday evening, just after arriving in Nairobi from Nyanza, where he had accompanied the president on a two-day working tour, Gachagua paid her a visit in the hospital.

Mukami, 101, was admitted to Nairobi Hospital on January 5 with pneumonia symptoms and was treated and discharged on January 12. 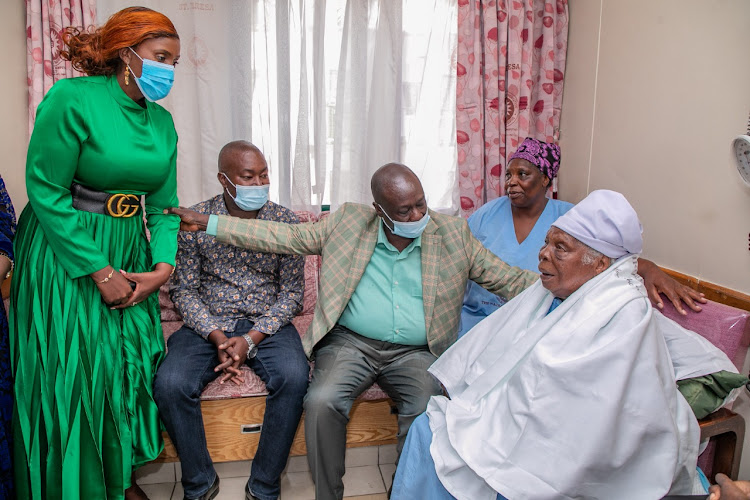 The family, however, said Mukami has not been allowed to leave the facility until her bill is cleared.

Gachagua said he learnt of the predicament while in Nyanza.

He pledged to visit the ailing widow on his return to Nairobi and assess possible interventions to make her life more comfortable.