During parliamentary vetting, Kithure Kindiki, a candidate for interior cabinet secretary, did not present his National Identification card.

The former Tharaka Nithi senator explained in his testimony before the Committee on Appointments on Tuesday, October 18, that he neglected to bring the ID since he was not aware of the necessity. 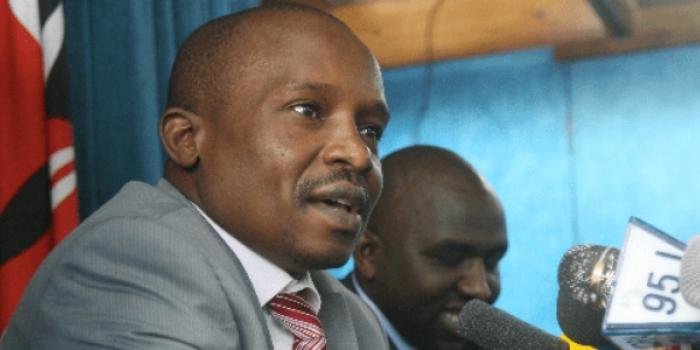 But he said that he had all the other paperwork and had sent a helper to get the ID from his house.

“I forgot my ID but I have sent for it and it is on the way,” he stated.

“Kindly confirm that you will avail your ID today,” National Assembly speaker, Moses Wetangula inquired to which Kindiki confirmed.

Identification, academic credentials, and clearance certificates from important organizations including the Kenya Revenue Authority (KRA), the Higher Education Loans Board (HELB), and the police are among the documents that must be submitted during the vetting process.

The first candidate for a cabinet position to testify before the Wetangula-led committee was Kindiki.

'I miss my ex Betty Kyallo, She is a good person,' Nick Ndeda confesses