Yasmin Said, who played the role of “Maria” on Citizen TV’s Maria drama series was the lead character in the series who fell in love with posh family’s last born son – Brian Ogana, who played Luwi Hausa role. 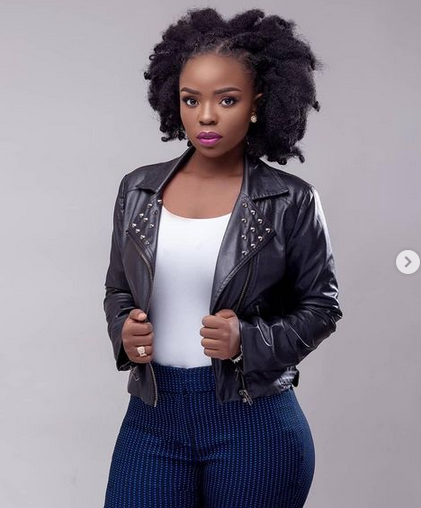 The character “Maria” was loved by many fans who followed the series because of empathy due to the way she was mistreated by some members of the family including one of the maids and Sophia, the wife to Luwi.

She sat her KCSE at Ribe Girls’ High School, Kilifi County and she is hoping to join campus in September 2021, to pursue a course in Business Management.

Yasmin Said joined Maria Drama series while just fresh from high school. She had a dream of pursuing Film and TV or her favorite career of being a lawyer/journalist. 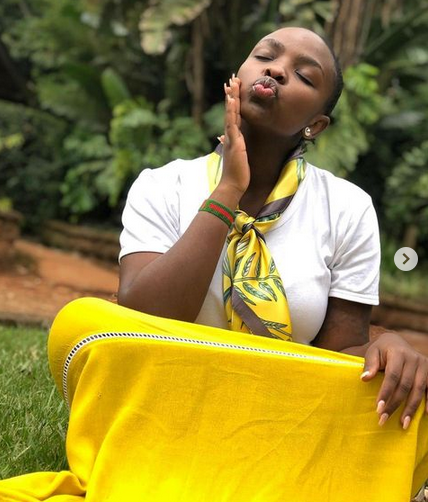 While still a high scholar, she decided to try her luck and attended the auditions that were hosted by Lulu Hassan and Rashid Abdalla where she got the role as a ghetto tomboy.

Growing in a better-off family, Maria has never lived the life of slums, what was seen on TV was just top-level artistry, mimic and creativity. 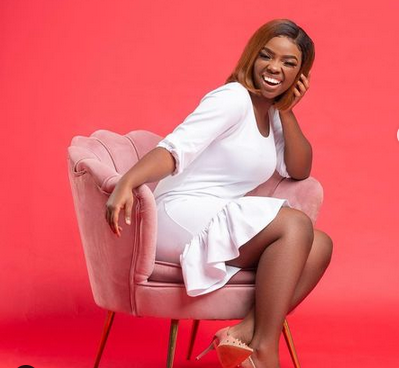 Even back at Ribe High School, she only participated once or twice in the school drama club rehearsals.

As mentioned above, Maria is still young and just fresh from high school and this therefore implies that she is still not ready for any kind of entanglement.

The lead actor is 22 years old.

She was born in the year 2000 in Kibera, Nairobi County in a family of three siblings and brought up in a staunch Muslim doctrine.

At the moment, she is not dating until the right time because she values Muslim’s doctrines. Yasmin was brought up in a normal, middle class family even though many people view her as a celebrity. 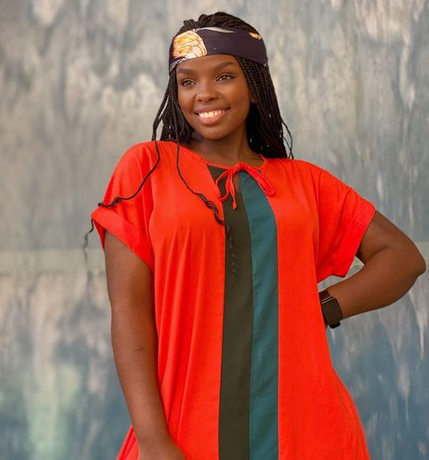 As an upcoming actor who has started the career on the highest notch, she sees herself even further in the next couple of years.

Maria loves pets. No wonder she is seen on screens playing around with pets such as parrots and rabbits. She has also kept a good number of animals in her home.

Currently, Maria’s estimated net worth is more than Kshs. 15 Million.

She made most of her livelihood from the Maria drama series at Royal Media Services (RMS).

In an earlier interview with Citizen TV, Yasmin revealed that she never knew she was talented until she landed the lead role for Maria.

“I never knew I was talented until I landed the lead role for Mari,” she said.

She has endorsed various brands such as Pesafy and also a brand ambassador of Indomie Noodles Kenya which supplements her income.

She owns a slogan “Jiamini” which she formed to inspire a girls to believe in themselves that they can be anything no matter the state of their background.

In November, Lulu announced that Yasmin would feature on Sultana.

“Welcome Maria to Sultana. Catch more of your favourite Maria artists soon on Sultana. The Crossover of its kind, a 1st in East Africa. The story gets hot.”

REVEALED! List of 10 Most Powerful and Richest Women in Africa