Presenter Ali, a Kenyan YouTuber, posted a video while on a date with Andrew Kibe’s daughter. 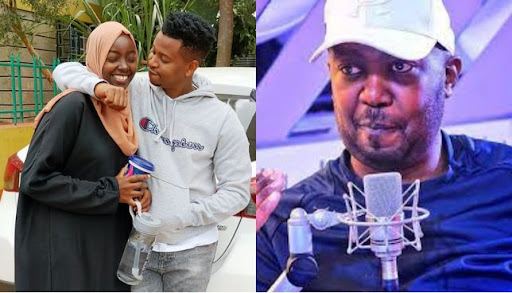 Many people are wondering that Presenter Ali has decided to escalate his feud with Kibe.

Ali posted a video of himself walking with the claimed daughter. They then sat in what appeared to be a restaurant and had a lengthy conversation. Ali then went outside and bought her flowers.

The feud began when Kibe said that YouTubers such as Presenter Ali and Nicholas Kioko had been focused too much on the women in their lives rather than on their profession.

“All these guys who were interviewers, the like of Nicholas Kioko, Presenter Ali, and Commentator, as soon as they got some fame women checked into their lives. These guys were hustlers, they hustled, and immediately they started making money, women came into their lives. We have not been hearing about them. Now they are focusing on their women and all their content is about their women. Ooh, I bought my girlfriend a car, who cares?” 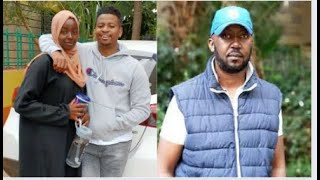 The attack irritated Presenter Ali, so he decided to issue a warning to Kibe.

Ali threatened to take down Kibe’s YouTube channel if he continued to harass him and his wife.

“I’m not threatening you I’m telling you Mzee” Adding; Okay nitaje mara mbili Tena if you are a man enough.”