The famous Hilton Hotel in Nairobi will close indefinitely in December and lay off an undefined number of employees, highlighting the hotel industry’s struggles in the aftermath of the Covid-19 tourism slump.

The hotel, which is owned by the government to the tune of 40.57 percent, has cited additional reasons for its scheduled closure after more than 50 years of service in the heart of the central business district. 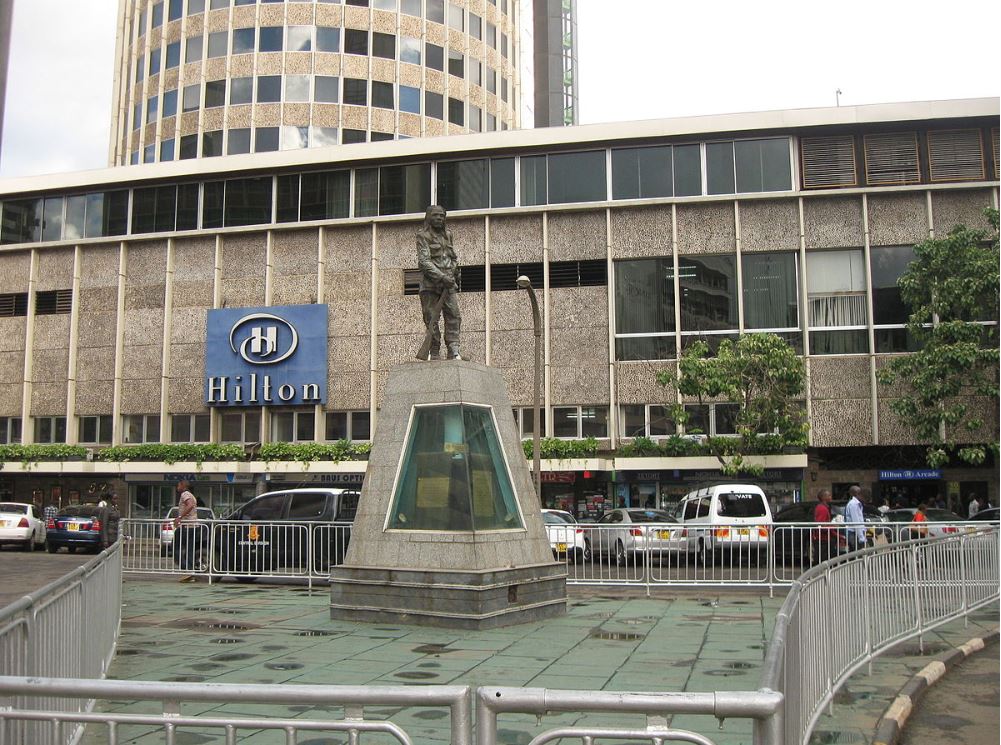 In an interview with the Business Daily, a Hilton spokeswoman said, “Following extensive discussions with the hotel ownership, Hilton Nairobi will close its doors for the last time on 31st December 2022 and cease operations.”

“Covid-19 created unprecedented challenges for our industry. However, the decision to cease operations is not directly connected to the pandemic.

“Unfortunately, the closure of the hotel will result in a retrenchment process. However, we will work with those impacted to help them find alternative employment,” Hilton said on Wednesday.

The hotel said it will redeploy some staff to hotels within its Hilton portfolio in Nairobi.

Hilton said on Wednesday it will not quit Kenya and will continue to operate its other brands in the country.

“Hilton Nairobi Hurlingham and Hilton Garden Inn Nairobi Airport are growing our portfolio with new hotel development opportunities in the city and beyond,” it said.

The government has over the past decade struggled to offload its ownership in three luxury hotels, including Hilton.

It has a 40.57 percent shareholding in International Hotels Kenya Limited, which owns the Hilton. It also held a 33.83 percent stake in Kenya Hotel Properties Limited, the operator of the InterContinental Hotel, which also shut down in August 2020.

The State has been hesitant to pump money in the two luxury hotels, angering other shareholders. Besides InterContinental Hotel, a number of top hotels, including Laico Regency and Radisson Blu in Nairobi’s Upper Hill, stopped operations amid the coronavirus economic fallout.

Kenya’s tourism industry has started to pull out of its deep Covid-19-induced slump as local travellers take advantage of lower prices, but foreign visitor numbers are still well below pre-pandemic levels.

The country expects the sector, typically one of its top sources of foreign exchange, to earn Sh173 billion this year, up 18.5 percent from last year, the government said.

Earnings slumped to Sh88.6 billion as governments around the world restricted the movement of people, including through the closure of air spaces, to curb the spread of the coronavirus

They bounced back to Sh146 billion last year, with the number of hotel nights occupied by Kenyan travellers doubling during the period.

Local resorts, which normally concentrate their marketing efforts on foreign tourists, were forced to turn to the domestic market by the pandemic, offering cut-price rates to entice holidaymakers.

Foreign visitor numbers were still sharply lower than pre-pandemic levels, at just under 870,500 last year against two million in 2019. They are forecast to reach 1.03 million this year.

The drop in earnings in the sector from foreign tourists has contributed to a sharp drop in the local currency, which is trading at all-time lows against the dollar.

From safaris in the Masai Mara and other wildlife reserves to holidays on Indian Ocean beaches, Kenya’s tourism industry contributes about 10 percent of economic output and employs over two million people.

The sector shed nearly 1.2 million jobs after the onset of the pandemic, the Tourism Ministry said, but it has started to hire on the back of the tentative recovery.

The Hilton CBD began operations in Nairobi on December 17, 1969, and was officially opened by Kenya’s founding president Jomo Kenyatta.

At inception, the hotel was the tallest building in Nairobi and a popular base for tourists to Kenya seeking adventures in the country’s famed game parks and reserves.

The hotel promised tourists unique city views from its high-rise tower rooms and was a popular hangout for wealthy businessmen and tourists.

“The hotel has welcomed guests for more than 50 years. We are proud of the legacy of hospitality delivered and would like to thank all those who have contributed,” said the Hilton.

The Business Daily has learned the ownership of the Hilton property is reviewing options regarding the future of the site.