Mumias East’s Member of Parliament (MP) Peter Salasya has rushed to the aid of Raila Odinga’s ardent fan Nuru Okanga, whose home was set on fire by unknown individuals. 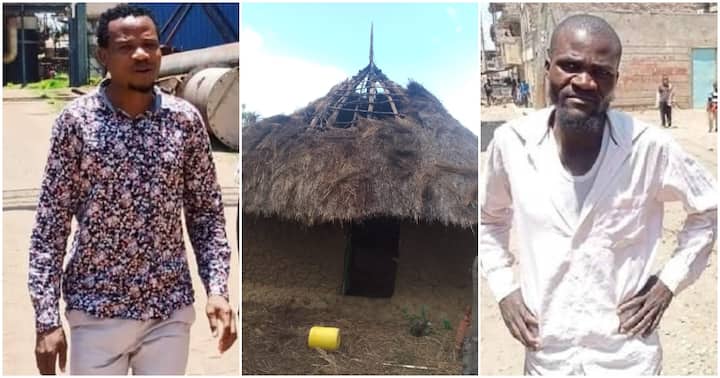 According to Okanga, who spoke to TUKO, the congressman has offered to build a nicer residence for the political enthusiast.

Okanga claimed that the lawmaker had paid him KSh 3,000 to help him get to his village of Kakamega, just one day after he had appealed to Kenyans for assistance with his fare while he was stuck in Nairobi.

“Peter Salasya has sent me KSh 3,000 as a fare to Kakamega. This is a good gesture, as I was stuck in Nairobi. I’m going home and I’m supposed to meet him there. He has also promised to build me a house. I’m so grateful to him and I thank TUKO.co.ke for sharing my story,” Okanga said.