After being fired from television, former TV journalist Mark Masai has landed a new deal.

After more than 15 years on television, the acclaimed news anchor recently decided to leave. 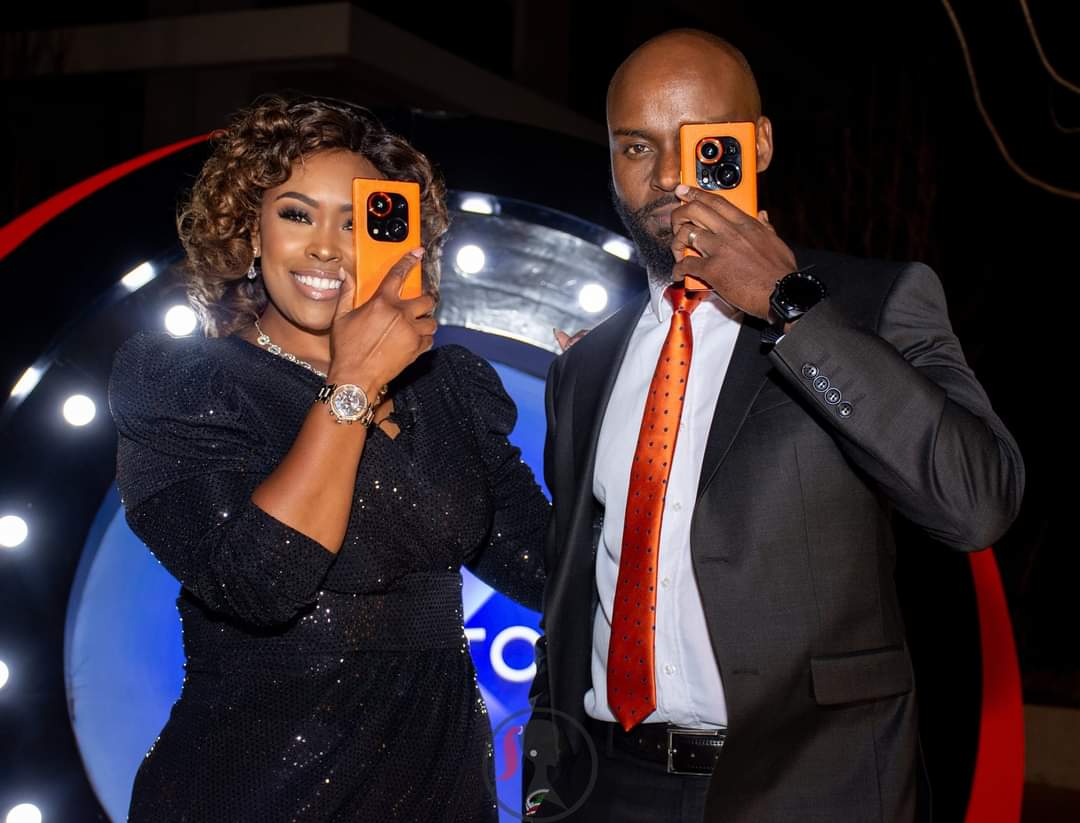 He is well known for his captivating smile and fluent narration of the news.

On January 17, 2023, he was seen serving as the Master of Ceremony at an event where Tecno unveiled a new phone, proving that he maintained his pledge to return as soon as possible.

As he introduced the principal visitor, sports icon Kipchoge Keino, the media personality, who was dressed in a dark suit and matching shirt, captivated the audience’s attention with his command of the Queen’s language.

Besides the MC gig, the reserved TV journalist has also launched an online show where he discusses topical issues include human interest tales.

Also present at the Tecno event was Caroline Mutoko, a renowned media personality.

Kipchoge hailed the mastery of the new phone, saying he will use it to record himself during his training sessions and thereafter share some of the pictures with his followers.

Available in an Eco-Friendly Edition featuring a pioneering microfiber back cover made from recycled plastics, the X2 Pro 5G also raises the bar for sustainable design in the industry.

List of counties with the most faithful men in Kenya - Kakamega, Kericho etc