TikTok sensation Alma Mutheu says she deferred her studies at the university to concentrate on creating content on the App and she is happy about it. 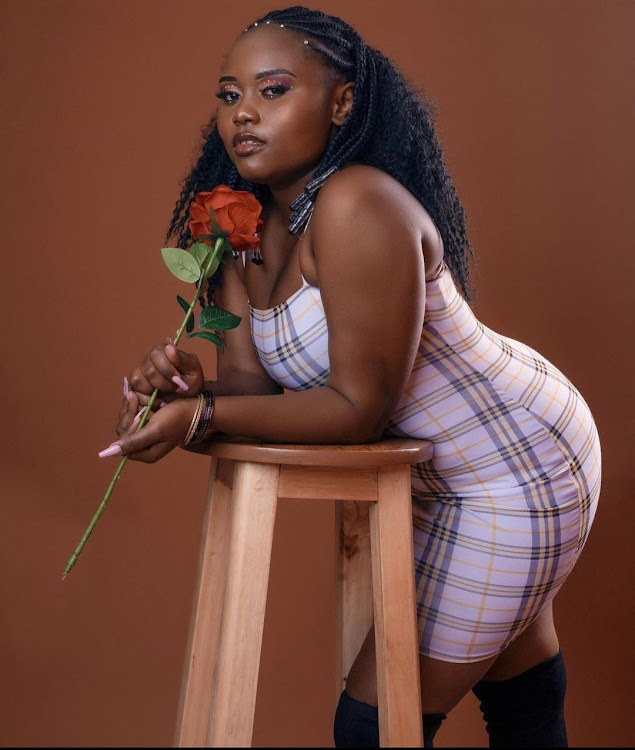 “I found studies to be a little bit hectic and I wanted to focus on one thing which is content creation. I don’t regret the move because I wouldn’t be where I am right now,” the 24 year old said.

Mutheu has amassed a huge following on TikTok with over half a million followers, a legion that has enabled her to tap money through gigs.

“Since I started creating content I have made over Sh2 million. It transformed my life. Was I to leave such opportunities? I can always go back to school,” said the Bachelor’s degree in English and Literature student.

She joined the site in January 2019 to showcase her acting talent and ended up stumbling on gig opportunities. 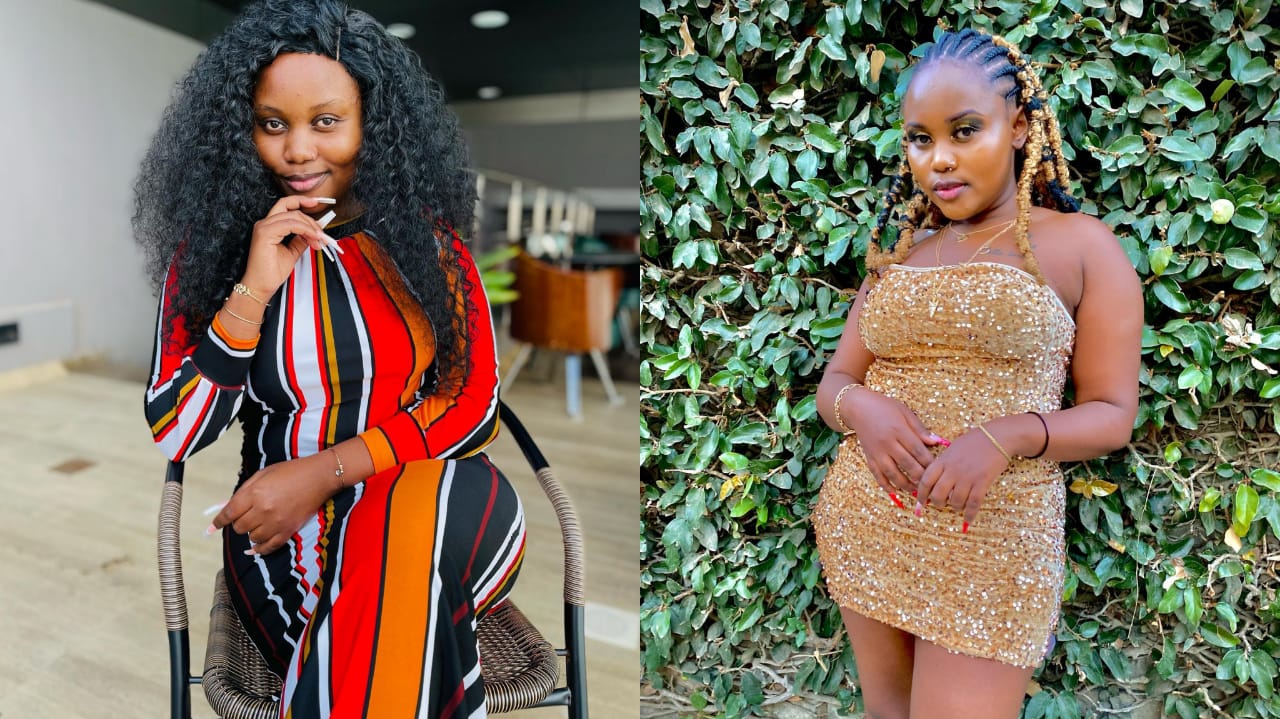 Meanwhile, Netflix has released the first trailer for ‘Harry & Meghan’ doc-series that is billed as the behind the scenes look at the very public love story of the royal couple.

The six-part hotly anticipated documentary is expected to explore the very public love story of the Duke and Duchess of Sussexx, from the clandestine days of their early courtship to their experiences under the media spotlight as the world’s most famous celebrity couple.

The series also promises inside information of the royal modus operandi.