On her Instagram stories, Vishy referred to the pals as hypocrites and warned them to be wary of those who profess to love them. 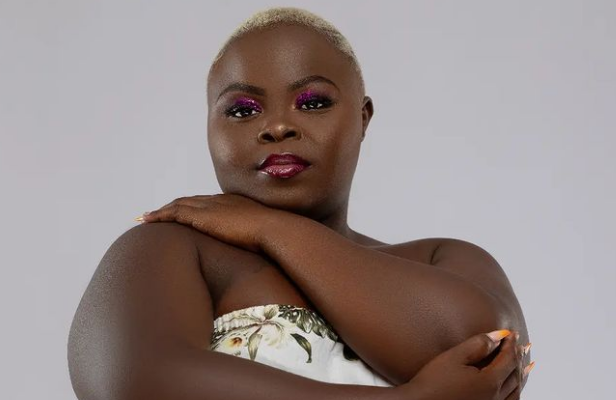 “When I went to Chiloba’s send off I expected to see the people that call themselves his friend or so-called “family” to be there…” she wrote.

Pritty added that she was surprised by the turnout of his friends.

“You know me I’m a celebrity so I get attention. I wouldn’t want to go there then boom, something happens! Another topic! Denno ameonekana sijui wapi. Let him rest in peace and may justice be served,” he said.

Michelle Ntalami said some of them showed up and paid their respects in ways people might not be privy to.

“Those who didn’t or couldn’t manage to don’t love him any less! You are one of those keyboard warriors just waiting to see who attended and who didn’t just to make people look bad,” Michelle said.

Mark Maasai lands new deal after being fired from NTV