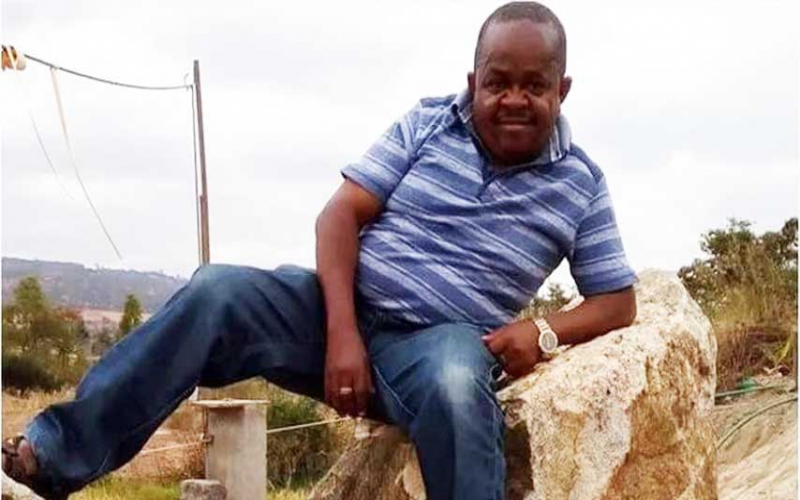 The actor doubles up as a radio presenter and is four feet tall. He satirically portrays the Kenyan police force.

Besides acting on the Inspector Mwala show, where he is the main character, he co-hosts the Radio Citizen morning breakfast show alongside Vincent Ateya and Melody Sinzore.

Inspector Mwala is a Kenyan-born and bred thespian and comedian.

He hails from Taita Taveta county, where he also attended school before joining the local entertainment industry as an actor.

The actor started his career way back in 1993, during the Moi era when the Kenya Broadcasting Corporation (KBC) was popular.

He appeared on Vitimbi, and Vioja Mahakamani shows aired on Kenya’s national broadcaster. 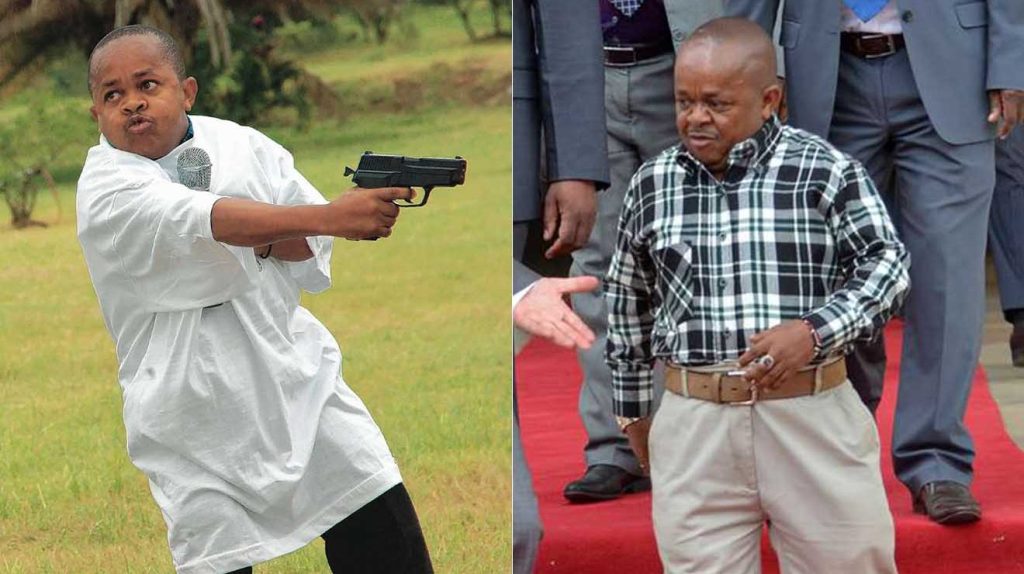 He recalled earning a meagre KSh 150 per show, but one could argue that was a good sum in the 1990s.

“I appeared in one show that month, and since that was the amount payable to part time actors, that is what I went home with that month. It was tough,” Who Owns Kenya quoted him.

After solidifying his place on the screens, the humorist got a chance to air the Inspector Mwala weekly show on Citizen TV in the 2000s.

On the programme, he plays the role of the no-nonsense police officer responsible for restoring law and order at Kona Mbaya Police Station and its environs.

He acts alongside Sergeant Abdi, Sarah Otieno (Lavendar), Morio ( a gardener) and other actors.

The actors reportedly take home between KSh 7,000 to KSh 10,000 per show.
Inspector Mwala’s sources of income

The thespian takes home an estimated salary of over KSh 300,000 monthly.

Besides his TV and radio shows, he works as a brand ambassador for various brands, including Naivas and Sona Moja.

He also works as an MC.

Mwala has invested in the real estate industry ahead of his retirement.

He owns flats in Ruai that earn him an average of KSh 250,000 monthly.
Kamulu house

He lives in Kamulu with his family. The settlement is located 35 Kilometers from Nairobi Central Business District and is one of the fast-developing towns.

Grow up! Pastor Ezekiel hits out at adults celebrating Christmas