After making sure he was present for his mother’s first flight, YouTuber Vincent Mboya gave her the surprise of a lifetime. 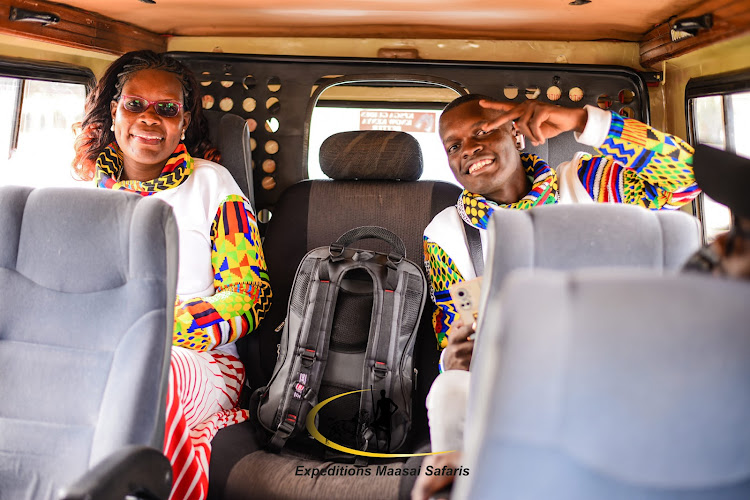 He saw to it that his mum took her first flight. Days before to this once-in-a-lifetime opportunity, the content creator visited his mother in Mombasa and presented her with KSh 100,000, which he claimed to be his first significant YouTube check.

“I have decided to bring my first salary, nipatie mama yangu all of it. Si mimgi sana, it’s just around KSh 100,000. Afanye kitu anataka kufanya nayo. I did it to show her how important she is in my life. Get her blessings from her. And make her smile. She has suffered a lot,” he said.

At the same time, he promised to take her on vacation which was to include a flight trip and the two today showed up at Moi International Airport boarding their flight to Nairobi. 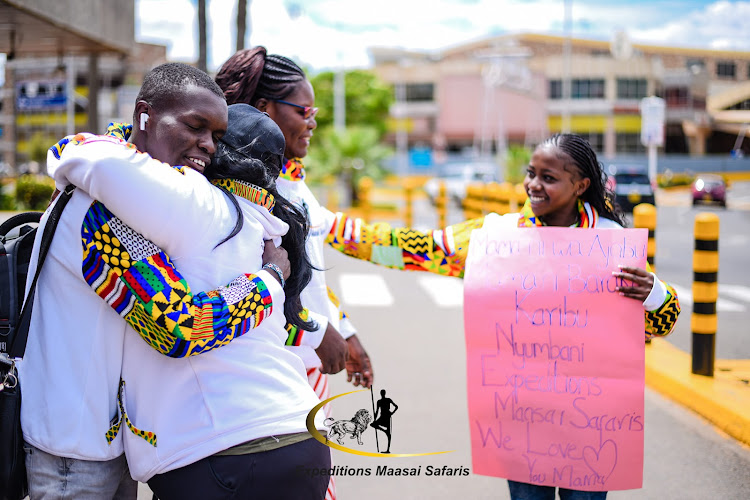 In the video shared on his YouTube channel, the nervous mum could be seen with mixed reactions as they approached the airport.

When they came out from the security check-in, she shared how shocked she was to find that people were walking in barefooted.

She said she has never dreamt that she will one day board a plane and that the experience was a big miracle to her.

When she got inside the plane she sat and then told her son she was tensed and afraid even before the plane started.

The two then prayed before the plane took off and as soon as the plane was en route, she started crying in disbelief.

As the plane was en route, she could be seen crying and getting emotional and wiping her tears, until they got to Nairobi.