Due to his talent, Kikuyu gospel performer Sammy Irungu has a sizable following base. 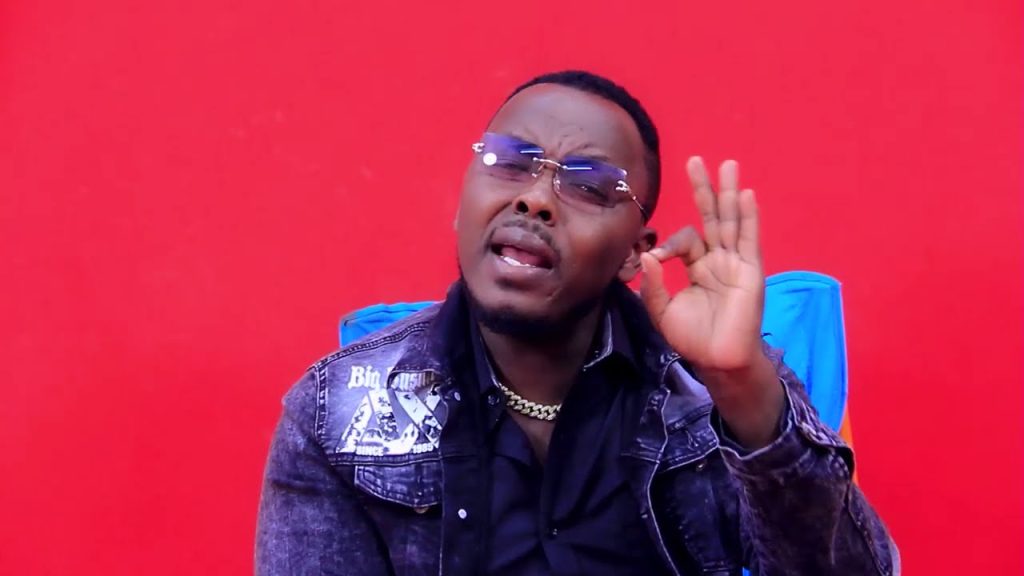 One of the most well-known Kikuyu gospel performers, Sammy Irungu has millions of YouTube views.

He has nearly 266,000 subscribers, and Ndukanjethe is his most well-known song.

The song, which was released three years ago, has 9.1 million views.

On January 11, the musician sent a sincere message of gratitude to celebrate his birthday.

“I am grateful to God for the precious gift of life and family.

I would also like to thank my fans for their unending love,” he wrote. 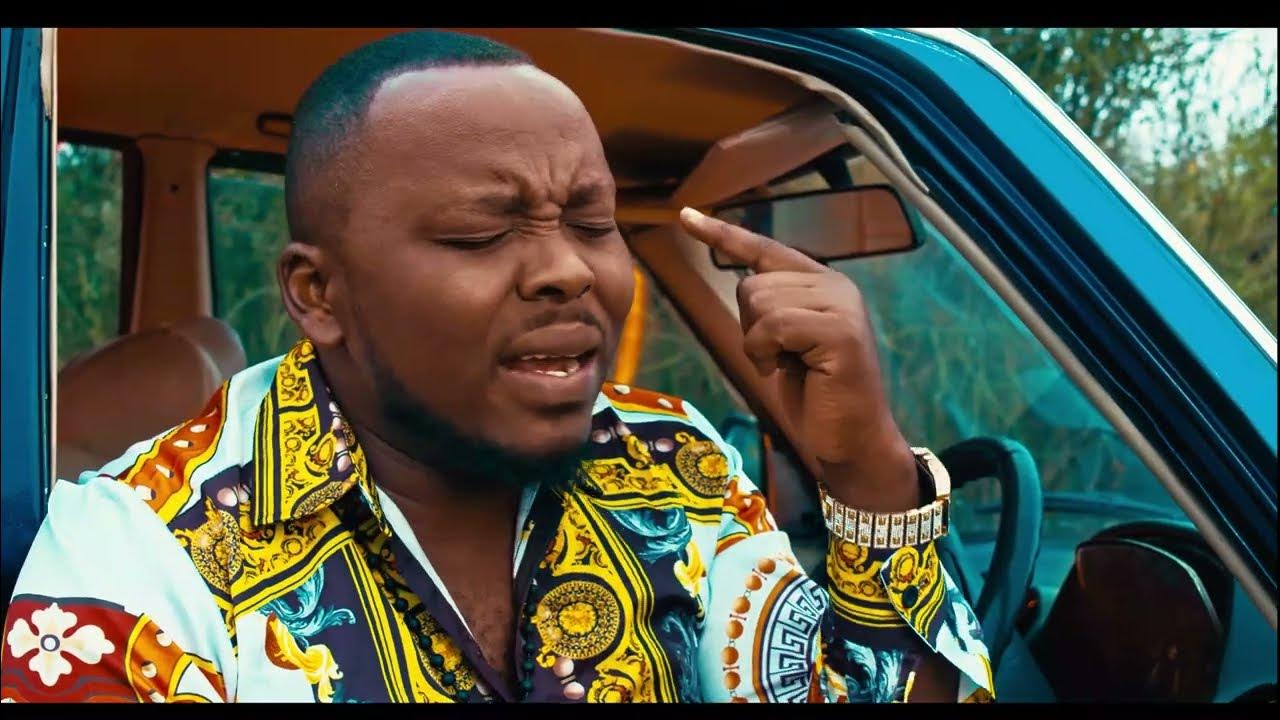 Irungu’s musical success has earned him lots of money, and he leads a good lifestyle.

In July 2021, the bearded musician shared a glimpse of the luxury car he drives.

The vehicle’s interior boasts leather seats and a sunroof.

Irungu has a love for watches and is rarely spotted without one.

The other trademark accessory Irungu loves is chains.

Irungu had humble beginnings and worked for years to achieve success.

He started around the same time as Reverend Lucy Natasha.

Irungu has a verified Facebook page with over 380,000 followers.

The artiste has 11,000 followers on Instagram and was last posted in September.

His latest song is Kaundu Kega, released two months ago. Impressively, it has over 2 million views.

In 2019, Irungu was accused of conning a church after failing to perform.

The singer reportedly pocketed KSh 15,000 but never attended the function.

In the telephone conversation shared online, the singer resorted to using uncouth words after the lady caller demanded that he refunds the money.
Fans encourage Mary Lincon

Irungu’s compatriot Mary Lincoln announced that she would release her first song since her leaked photos saga.

She described herself as a blunt panga and was susceptible to doing mistakes on her journey to salvation.

Many social media users offered words of encouragement to the musician who pledged never to stop spreading the gospel.