In a suspected case of food poisoning at Royal Media Services Headquarters, one employee is officially pronounced dead and numerous others are admitted. 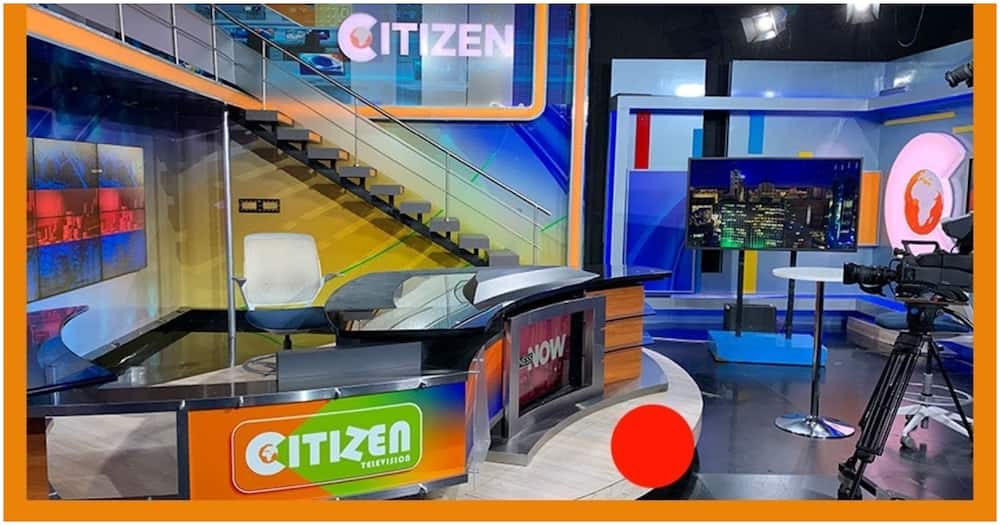 NTV was informed by a source that the event took place after the media house personnel had eaten food from a buffet created by a contracted catering company during the Christmas celebrations.

“It was a buffet, ya Christmas Shift. A contracted catering firm brought food. Difficult to know which food really had the contamination,” the source told NTV.

“On Boxing Day December 26, 2022, some of the staff complained of severe stomach pains after consuming meals served within the premises of the company,” Waruru said.

“We are deeply shocked and saddened to inform the public that one staff member has unfortunately succumbed to the illness attributed to suspected food poisoning. Our thoughts and prayers are with the family of our deceased staff member during this difficult time.”

He added that the company is providing all the necessary support to the affected staff and the suspected food poisoning incident is currently under investigation.