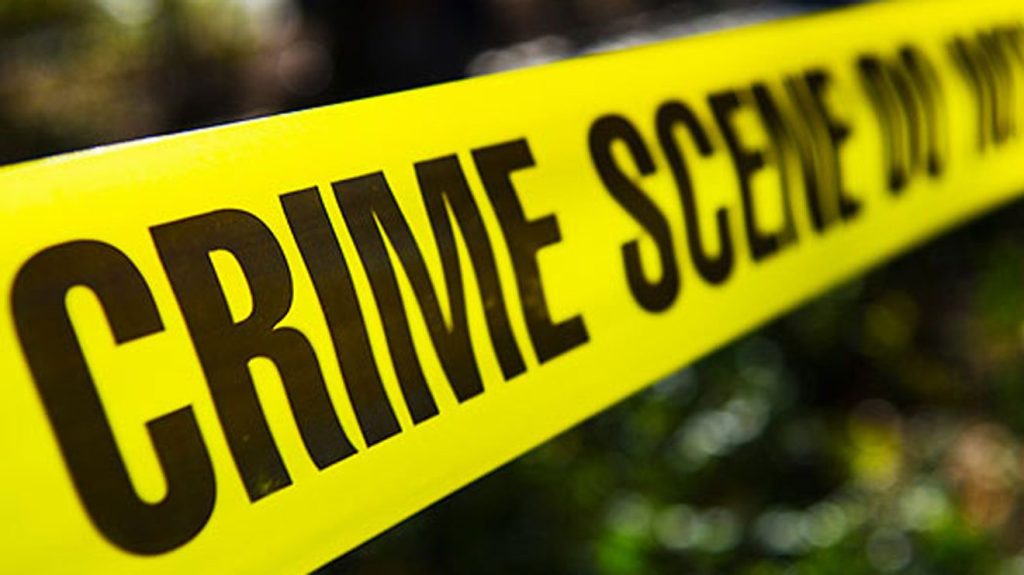 According to the DCI, the 31-year-old confronted his 37-year-old brother at their Kirinyaga home, after finding him in a compromising situation with their 17-year-old step-sister.

“The deceased who also had a clandestine love affair with the 17-year-old and couldn’t come to terms with what he had witnessed descended on his brother with fury, prompting a fierce fight that led to his demise.”

The father is said to have reported the incident to the police, saying the eldest son was hit with a blunt object to the head, face, and back.

The eldest son sadly died while undergoing treatment at the Karatina Sub-County hospital.

Detectives have also found out that the deceased had impregnated the girl who experienced a stillbirth in March this year.

The suspect escaped and a manhunt was launched.

DCI added; “The murder suspect who escaped from the murder scene is still at large and efforts are being made to arrest and charge him in a court of law. #FichuakwaDCI 0800 722 203.”

The future of Kenya: Why We Need GMOs in Kenya (OPINION)