Idris Muktar, a high-flying journalist born and reared in Nairobi’s Korogocho slums, has disclosed that CNN fired him over some tweets he sent years ago.

Muktar stated that he was watching the 2014 World Cup finals between Argentina and Germany with a boisterous and ecstatic crowd when a hashtag began trending on Twitter. 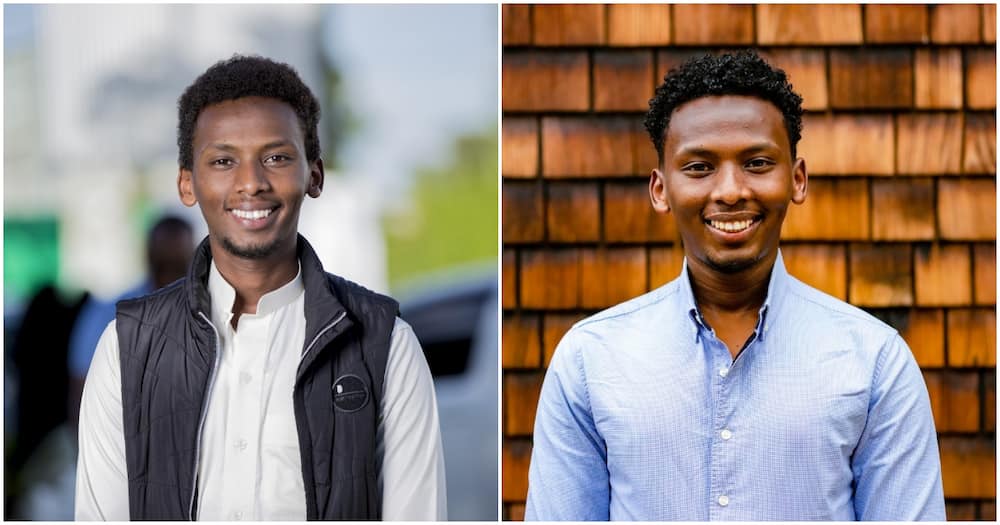 Muktar, who supported Germany, told Nation Africa that he, like other football fans, joined the frenzy and Tweeted using the hashtags #TeamGermany and #TeamHitler.

“At the time I made the tweets I was just a teenager bursting under the shadow of a continent often left out in cultural warfare and playing catch up with Western inventions,” he said.

Muktar’s employment and all the hard work and attention he had put into earning his dream career would be lost ten years later, while working for CNN International in the United States.

Muktar was reduced to a tweet and labeled an anti-Semite and supporter of Hamas.

According to the young journalist, Hamas was a phrase he exclusively used when writing articles or making a television package for the international channel.

“Now it feels like people like me weren’t meant to be here, not on this global stage,” he said.

“In retrospect, a lot of the people I grew up with never lived to celebrate their 18th birthdays or live to see their dreams come true,” added Muktar.

Muktar shared an apology on Friday, November 18, for his initial tweets, stating:

“In 2014, I wrote some ignorant and hurtful tweets. I regret having done so and unreservedly apologize for the pain my words caused, especially to the Jewish Community.

“They were offensive and I must take responsibility. I was young, new to social media, and blurted out,” he added.

Kenyan landlady waives January rent as appreciation to her tenants