After the 2022 General Election is over, lawyer-turned-politician George Wajackoyah will be enjoying time with his family. 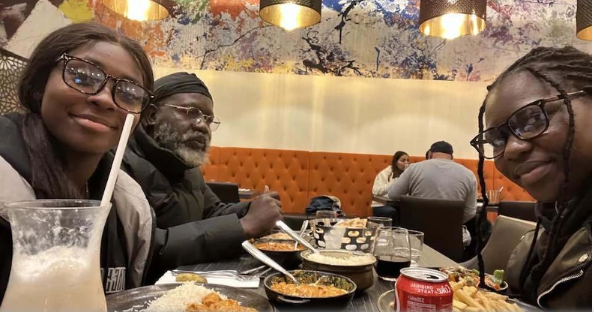 His children surprised the London-based leader of the Roots Party with a dinner date.

Wajackoyah posted pictures of himself and his happy daughters, who wear spectacles like their dad.

Wajackoyah has only occasionally shared private moments with his family in public; previously, he had kept them mostly hidden. 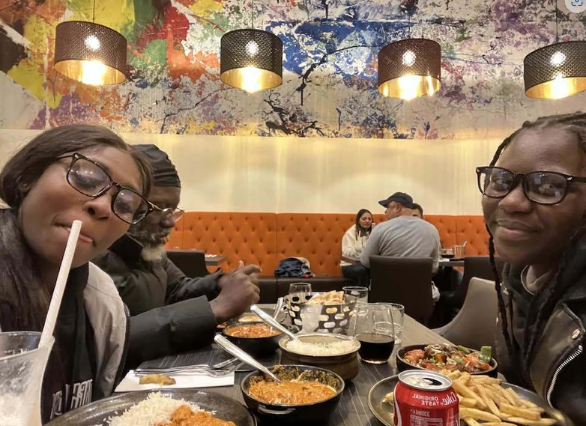 In July 2020, Wajackoya said that his last-born child would enroll in the University of Cambridge’s medical program with the added goal of becoming a brain surgeon.

In addition to his two kids, Wajackoyah also occasionally evenly shares custody of his son.

At his wedding, Wajackoyah’s son served as the best man. The head of the Roots Party also has a grandchild.

During the general election on August 9, Wajackoyah’s family remained close and united, and his wife even traveled to Kenya to support him.

Mrs. Wajackoyah briefly addressed the media during a news conference, but her husband cut him off as more questions poured in.

Wajackoyah has made a name for himself professionally by representing well-known clients in court, including former Migori County Governor Okoth Obado and famed Congolese singer Koffi Olomide.

After announcing his candidacy for president and basing his platform on growing snakes and marijuana, Wajackoyah shot to stardom.