Betty Kyallo, a successful entrepreneur and award-winning TV personality, has expanded her business empire by entering the hospitality sector. 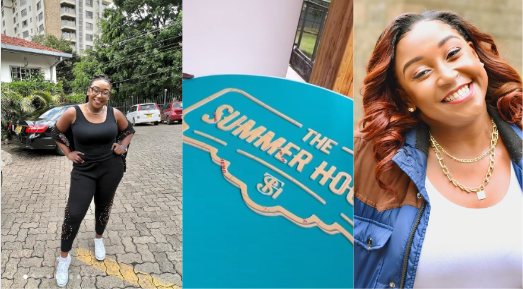 As the featured performer for the formal opening of her new restaurant, The Summer House, Betty welcomed Nigerian superstar Patoranking on Friday night.

The special event gave attendees the chance to learn more about the new restaurant’s entertainment and cuisine offerings and test them out.

Businesswoman and Media Personality Betty Kyallo is hosting Nigerian superstar Patrick Nnaemeka Okorie aka Patoranking at her new restaurant dubbed The Summer House Nairobi opposite the Bomas of Kenya.

It reportedly took Ms. Kyallo and her business partners two years to redesign and decorate the area to make it the ideal spot for Nairobi residents to unwind and dance the night away. 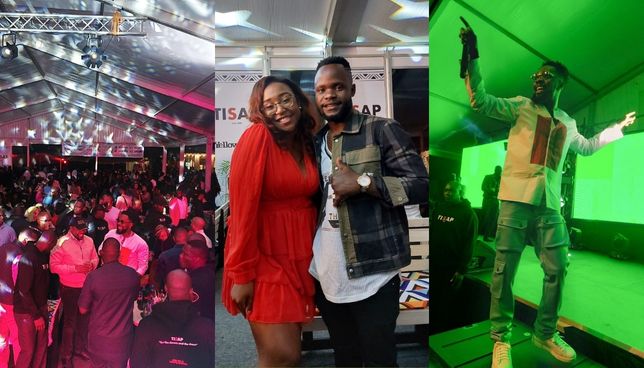 Patoranking, who was the event’s main attraction, entertained the crowd by performing several of his popular songs to show Betty Kyallo support.

The singer of Kolo Kolo onto the stage at 11:23 p.m. and gave his audience a 30-minute performance.

Patoranking occasionally performed as both a DJ and an MC, energizing the crowd by playing songs by other artists. 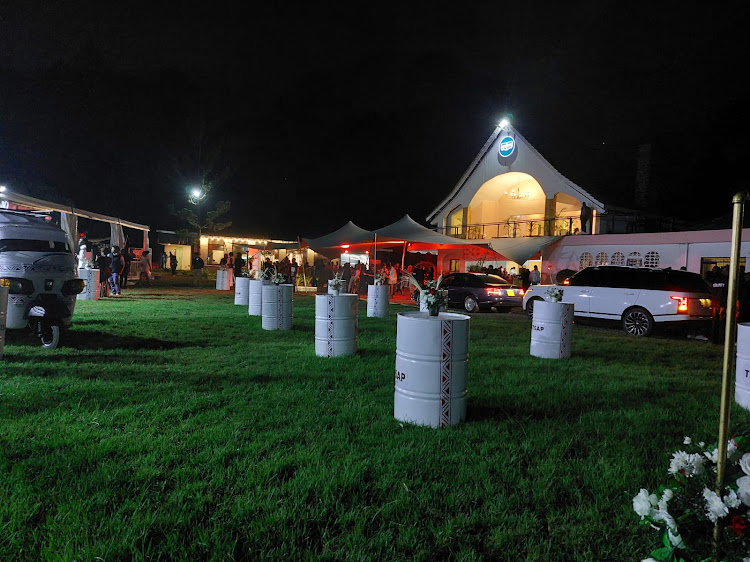 The first family, including Charlene Ruto and Cherono Ruto, attended the celebrity-studded celebration. 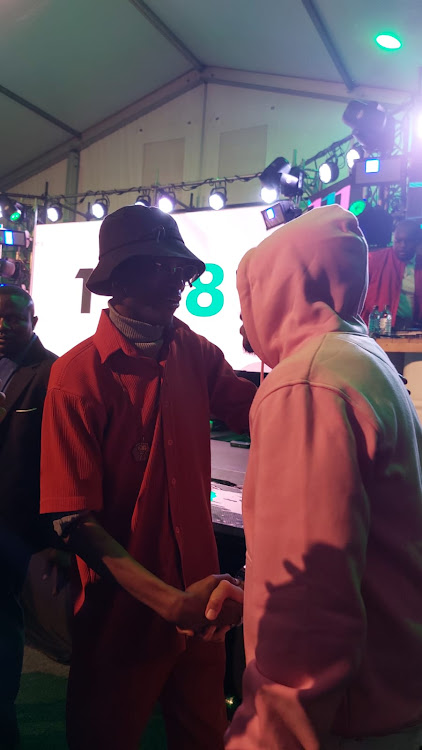 Betty has made investments in the beauty sector in addition to the restaurant, owning a salon and a barbershop (Flair by Betty and After Shave by Betty).

Among her other ventures are a mall in Nairobi’s central business district and the clothing company BK closet.