Dr. King’ori is a comedian, TV personality, and radio host from Kenya. Since 2016 he has successfully managed to run his own business. 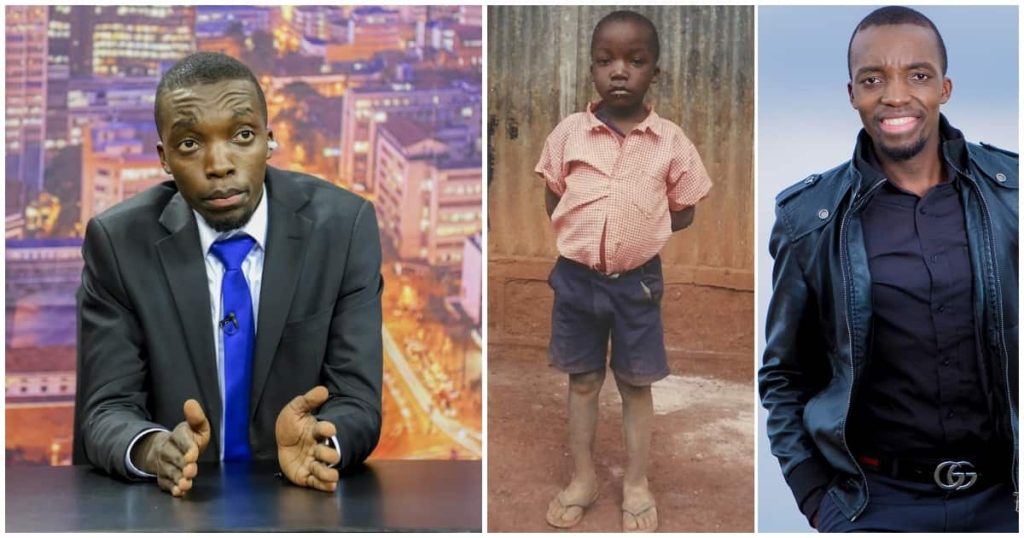 Both on television and YouTube, “The Wicked Edition” draws sizable audiences. This is no small accomplishment given that most shows in the congested media industry end their runs before reaching their full potential.

A show’s ratings must be high in order for it to continue running.

Here is Kingori’s journey to the top.

The comedian was born in June 1992 and raised in Blue Valley, Embu in a family of five siblings. In an interview with a leading media house, he said his dad was his biggest fan and even refers to him as Dr. King’ori.

In a 2016 interview with Nairobi news, Dr. King’ori revealed he was single and focused on raising his daughter. In 2018, the man who protects his privacy a lot shared a picture of his pregnant wife which was a surprise to many of his fans. In 2019, he shared the first post of his daughter on Instagram with the caption below:

In an interview with Heads Up, he discloses that his wife is a Muslim while he remains a Christian but they have no issue. However, they decided their children will be raised as Christians.

“ I believe God is one and she is open-minded. We decided I should remain a Christian and her a Muslim, but our kids will be raised as Christians, and so far, it is working well,” he said .

The funnyman has a 7 year old daughter from a previous relationship who he raised as a single father.

The show host started comedy professionally in 2010 when he actually realized he could be paid for it. He would tell his friends that one day he will have his own show but they never took him seriously.

“A few believed me and supported me. Back then in Embu, I was playing set-book characters,”  revealed the comedian in an interview with Daily Nation.

A broke King’ori travelled to Nairobi to present his idea to NTV but hit a brick wall when he was told he had to record a pilot first. The 28-year-old had no money for this and sought sponsorship from Yu mobile by writing to the manager, a message the manager never responded to.

After a while, his neighbor’s friends offered him a few bucks to write jokes for GBS TV. He was good at what he did and went on to win a competition in the station alongside JB Masanduku, a comedian as well. This got him a job at Kenya Kona and later, Kazungu Matano (Captain Otoyo) approached him to write for the Offshore where they had 69 successful episodes.

Dr. King’ori also worked in the Churchill show. He met Larry Madowo who mentored him and encouraged him to pursue his dream. After a year of polishing his ideas, Larry gave him a segment on “The Trend” show. Coincidentally, this was also on his birthday. The Wicked Edition was then given a slot on NTV and has been a success since then.

His salary at the Aga Khan owned media house is estimated at kes200,000.