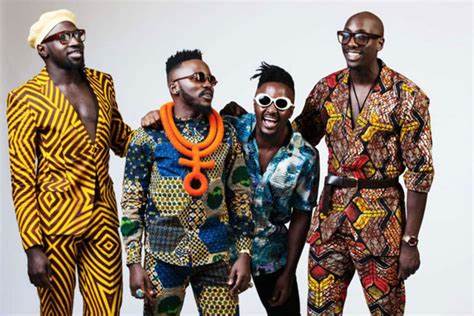 Speaking to Wasafi FM, the trio was asked if they still talk to Eric Omondi after Bien’s alleged beef with the comedian.

Bien responded by saying they talk but in the recent past, he does not endorse Omondi’s theatrics in the name of pushing Kenyan music.

Eric has constantly been attacking Kenyan artistes saying they have allowed foreigners to dominate the industry.

According to Bien, the comedian should instead shift his focus on supporting young artistes the way Diamond Platnumz has been doing.

“If he really wants to change the industry, he should get these young people in the comedy industry and if he is the president of comedy, he should do what Diamond is doing, he is taking young talents like Mbosso and bringing them to Wasafi where he is nurturing them and they are successful but Eric Omondi is selfish,” Bien explained.

Savara joined that conversation echoing Bien’s sentiments on Omondi being a selfish comedian.

“He does not post when artistes do big shows in Nairobi and other parts of the country. He is only bashing artistes when he sees Nigerian artistes coming to Kenya. He is selfish by thinking that Kenyan artistes are not working hard,” Savara said.

Eric has since responded saying he is not ready to babysit anyone.

Have you heard of a comedian who came to our country and had a stadium full? OmondI questioned.