Mugithi singer Samidoh’s wife Edday Nderitu wouldn’t be bothered by the online drama about the singer’s US tour. 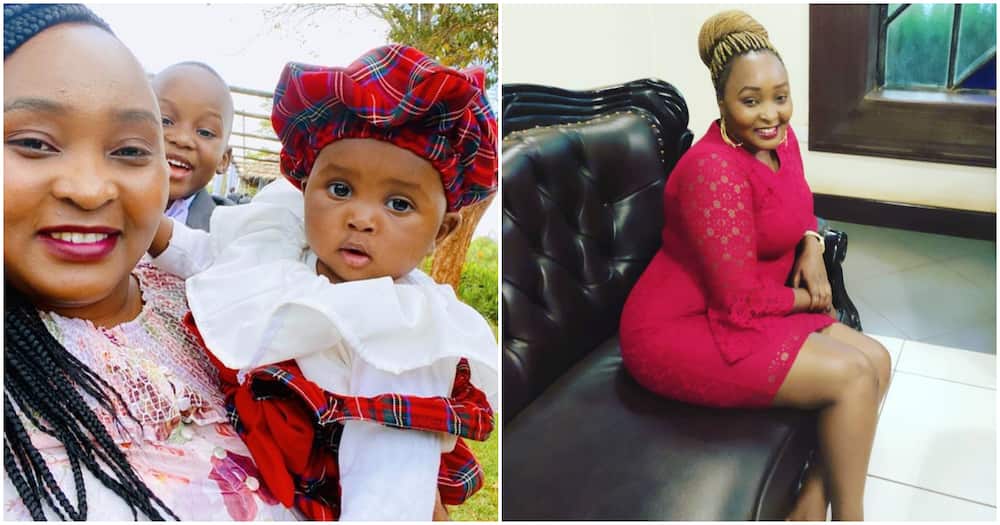 This weekend, Eddah shared adorable photos spending quality time with her beautiful kids after attending a service on Sunday.

“‘Sunday is when you sit back and reflect on all the blessings you have received. Smile at all the good things that you are enjoying. ‘– Sera Train,” she shared.

“I am happy to be blessed on this day. I hope you enjoyed your Sunday.”

This week, Karen Nyamu re-embarrassed Samidoh with an online feud with his USA tour promoter Bernice Saroni stirring up the ‘goat wife’ conversation yet again.

For those trying (and failing) to keep score, this was not the first time – far from it- that Karen and Samidoh have joined the trend list over their relationship.

Despite the fact that the beef has been pronounced fake, opinions were still formed and, well… most tried to speculate on and Karen joined in the chaos. 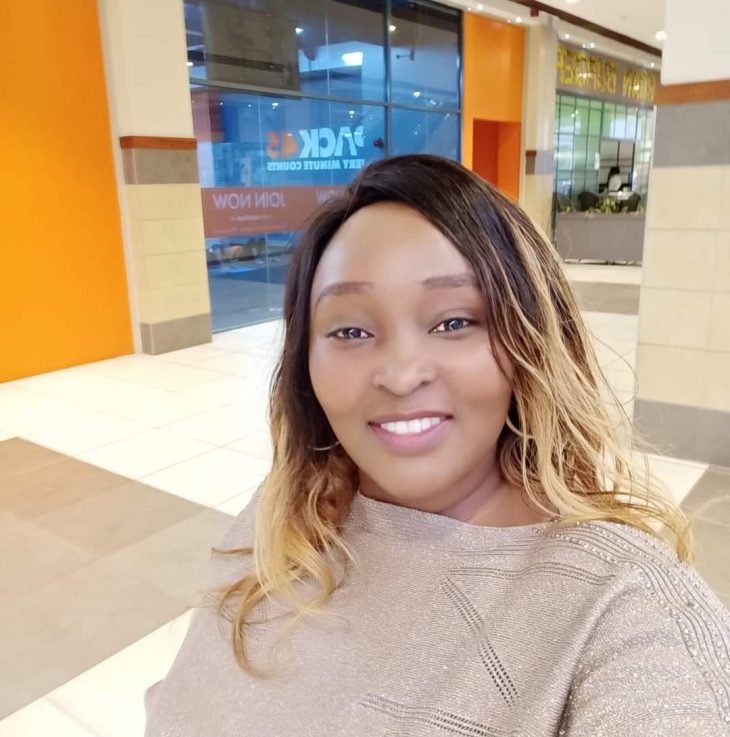 Naturally, Edday was completely unbothered by the messy shenanigans while living her best life and going about her business.

In a recent post on her social media platforms, she posted a photo in a swimming pool, uploaded a video while at the gym.

In another video, Edday shared singing along to Dr Ipyana’s song ‘Niseme Nini’ declaring that she is indeed basking in God’s blessings. 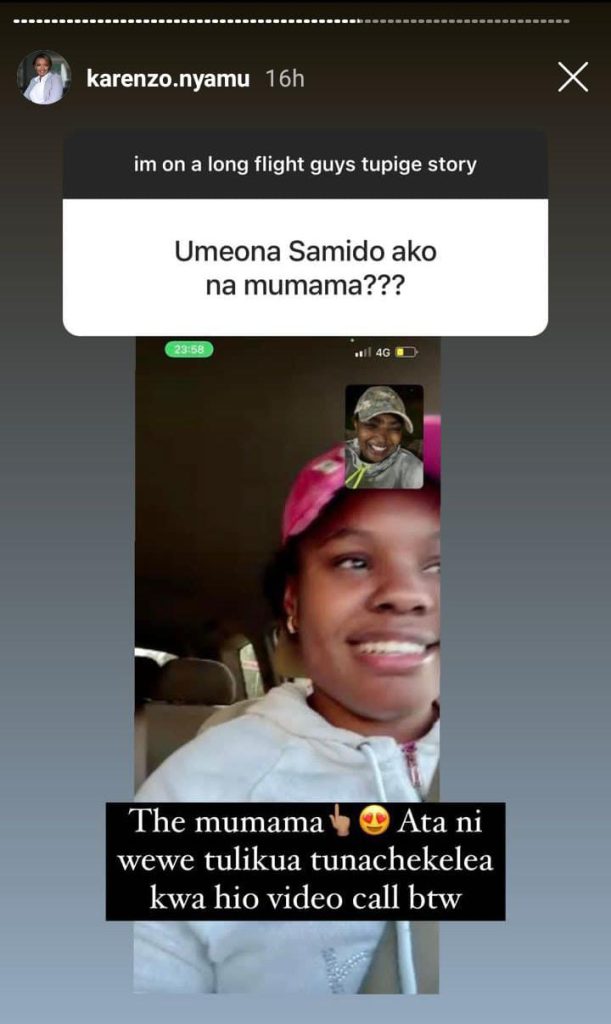 While netizens were getting a hold of the beef, Karen in a plot twist claimed that the beef was fake with proof to simmer down the backlash. This was after she had declared that Samidoh was worth fighting for.

The United Democratic Alliance (UDA) Nominated Senator admitted she was not embroiled in any fight with Bernice over Samidoh while engaging her fans in an interactive Questions and Answers (Q&A) session on Instagram.

“Why are you guys fighting for Samidoh? Is he nice in everything including? Mmmmmmmh,” a fan asked Nyamu.

To which she replied;

“Hahaha don’t get fooled. There’s no fight like that and there will never be.”

Nyamu shared a screenshot of her video call with the voluptuous US lady just to prove they were making a fool out of unsuspecting Kenyans who thought they were fighting each other over Samidoh.

Responding to the question, Nyamu shared a screenshot of her video call with Bernice and revealed that they were laughing at such people who thought they were busy fighting each other.

Karen Nyamu created the impression she was fighting Bernice after she slammed her in a post on social media.

Bernice also responded to Karen Nyamu’s ‘onslaught’ in a post on social media.

The mother of three further left the country for an unknown destination creating the impression that she was flying to the US for a confrontation with Bernice.

Nyamu announced she had left the country through her posts on InstaStories. She however resisted all attempts to reveal where she was heading to.

Nameless reacts to accusations of rising a 'spoilt' daughter