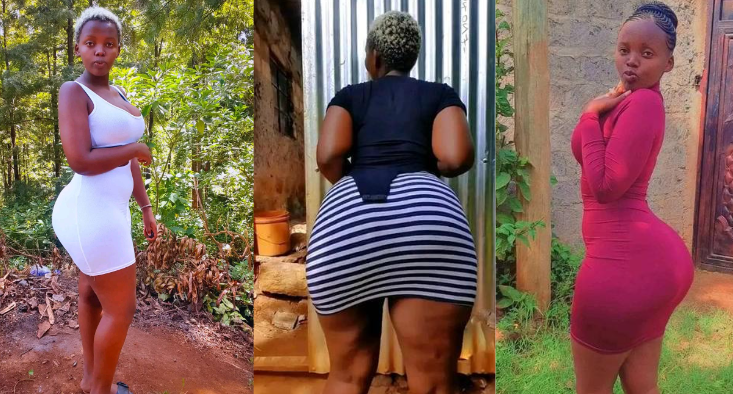 Njoki Murirah is a mix of a Kikuyu and the Kamba tribe, and one of her kind. She has an ideal rubenesque physique.

She is a well-known figure among online lovers of women with voluptuous body shapes, which she exploits and is fond of expressing in all social activities and entertainment videos. 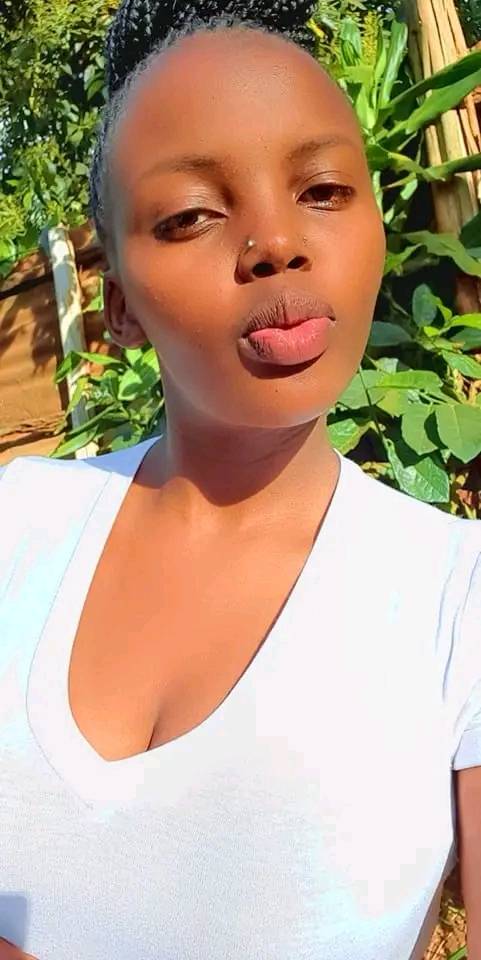 On Twitter, miss Njoki Murirah describes herself as, ‘The only Kikuyu who doesn’t love money’ and also a huge ambassador of ‘No sex before marriage’.

With many of her skits shot in a village setting, she never shy’s from being associated with the place or being referred to as ‘Kienyeji’ a common synonym for, a ‘worthy-good lady’ born and raised at the village.

Where does Njoki Murirah come from?

Njoki Murirah comes from Magumu, Kamwangi, Central region of Kenya. With her signature short hair sometimes with dye, her photos are all over the interwebs. 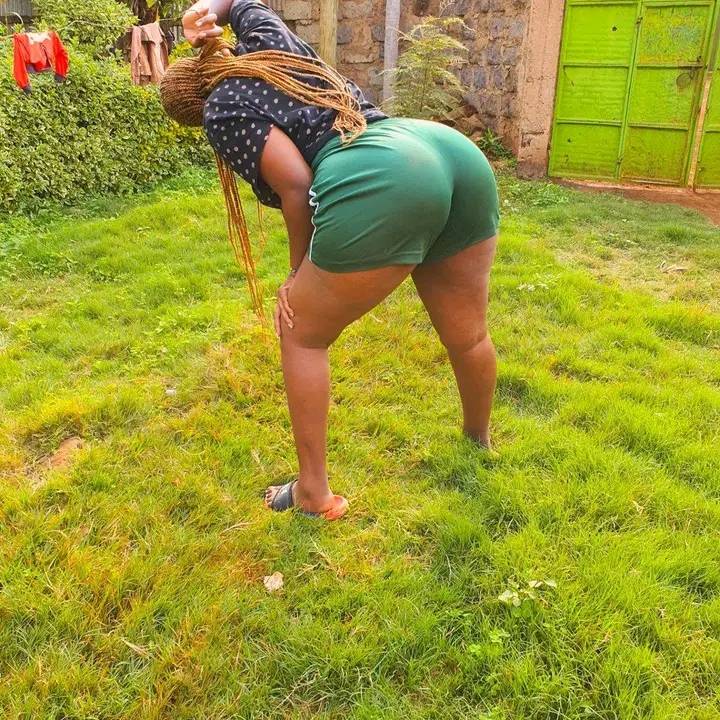 Comments on her posts will leave your ribs cracking.

‘I saw this picture on my dads phone!’ 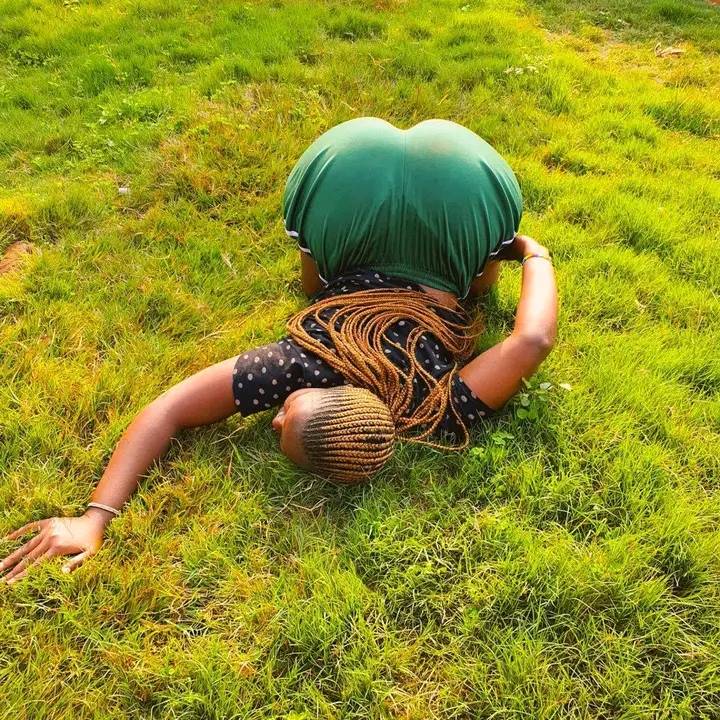 Njoki’s fans include the young and the old, but one thing they all share; they are the thirstiest lot in Kenya and Africa, second after the Indians of course worldwide.

Thanks to her growing fan base and loyal stans, some brands have already exploited these eyeballs landing on her social media pages for entertainment. 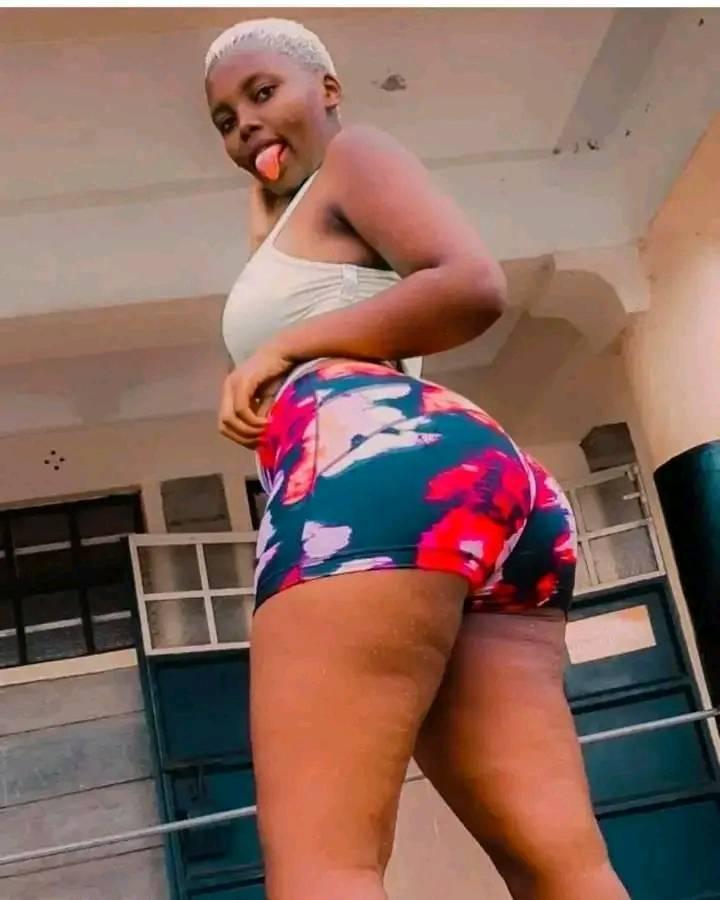 Njoki Murirah loves to dance and gyrate, so, it’s likely you’ve come across her videos in most viral music challenges often.

In one of her videos miss Murirah says, it is an uncommon happening in a majority of the people from one of her tribes.

Jokingly, she admits she feels blessed to have a pair of big behinds, which are natural and not cosmetically modified via surgery procedures. 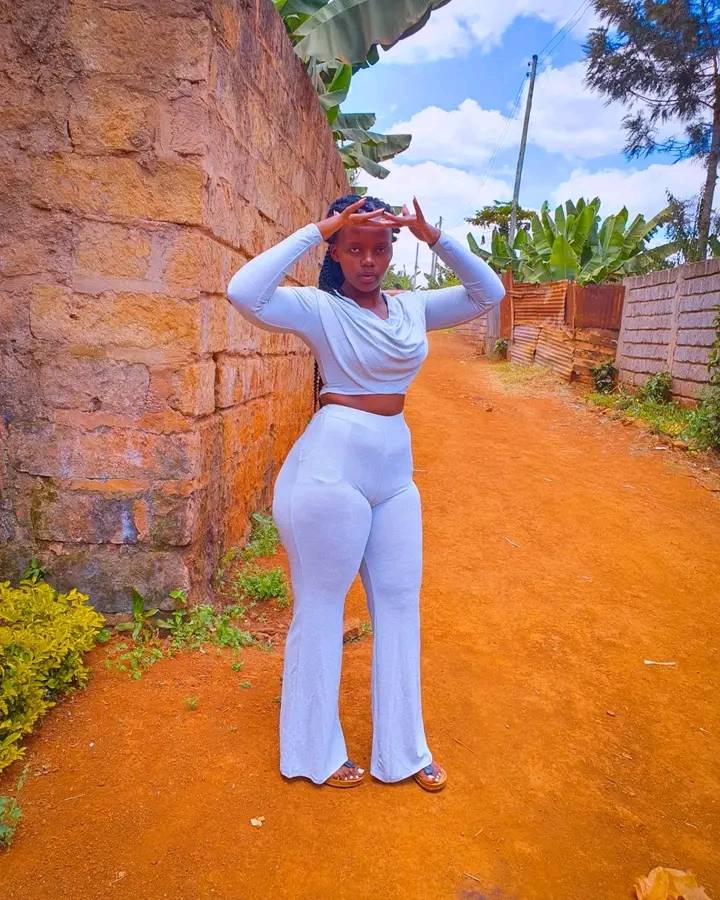 There are several Kenyan Celebrities who have publicly revealed they had to undergo cosmetic procedures just to have that killer shape and body for your aesthetics.

World-known celebs like The Kardashians, have always been proud of their newly cosmetically-acquired figures.

In Kenya, Vera Sidika, Huddah Monroe, and Tanasha Donna are among the few who’ve embraced alternative methods to get that sex appeal, an important ingredient for entertainers.

Njoki says, if she had the money, she’d put it to good use, e.g. start a business.

How to Apply For Hustler Fund, according to CS Chelugui