After a 2020 video of Diana Marua confessing to having dated several guys for cash before meeting singer Bahati leaked online, it created a discussion. 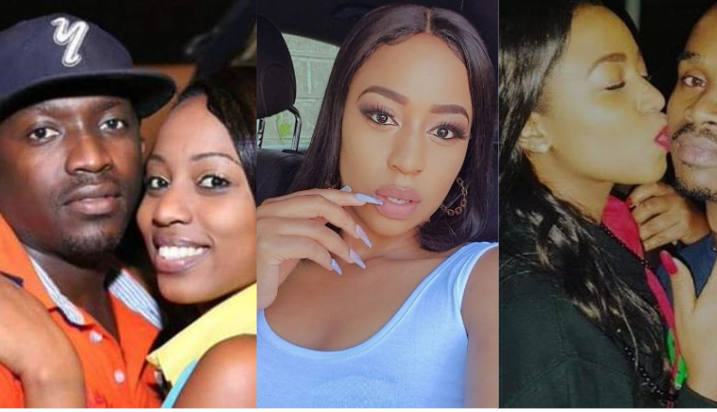 She claims in the popular video that she want a “wonderful life” for herself.

The singer of One Day continued by explaining how each of her former “boyfriends” served a specific function in her life at the time.

The mother of three remarked, “All I wanted was to live well; I dated males for money.”

WATCH: Diana B on her previous lifestyle. pic.twitter.com/nlusYPiLAq

The developer of the content explained that neither she nor anyone else was prepared to support the luxury lifestyle she desired due to her lack of financial stability.

The mother of three claimed that she took those actions because she felt lacking during her entire upbringing and only wanted to have a good life.

Kenyans on Twitter (KOT) are currently having field day over Diana B’s confession.

You can hate her but Diana B is the mother of my 5 kids ❤️❤️ pic.twitter.com/KYPjDZYjm8

Here are some of the wild reactions from the netizens:

Diana B thanking one of her financiers for paying rent two months in advance. pic.twitter.com/1f6ubLv4eO

Diana B receiving an award for the best bed to bed midfielder😂 pic.twitter.com/axRx8VO5VS

Diana B has seen more boxers drop than Mike Tyson

Nobody
Absolutely nobody
Diana B: Na utume pesa ya rent na shopping 😂 pic.twitter.com/T6TOi0YRUF

A THREAD of Diana B past picture.

1. A mother of 2 children pic.twitter.com/TxVIITnWgX