Wilson Kiprugut Chumo, Kenya’s first-ever Olympic medalist, passed away on Tuesday at the age of 84. 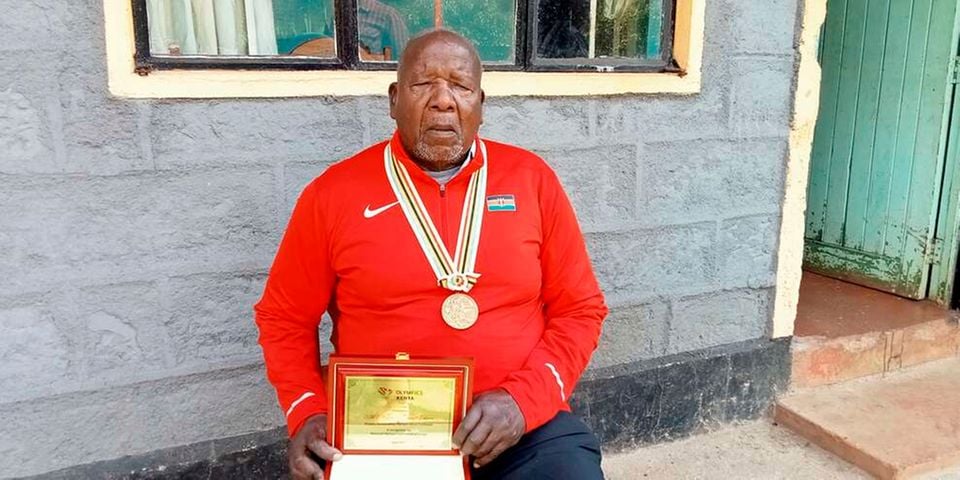 At the Olympic Games in Tokyo in 1964, the illustrious middle distance runner became the nation’s first Summer Games medalist with a bronze in the 800 meters, paving the way for the current crop of athletes to win more medals.

Kiprugut passed away shortly after being brought to Kericho’s Siloam Hospital after collapsing in his Kericho residence at around lunchtime on Tuesday, Athletics Kenya President Jack Tuwei announced on Wednesday.

“This is a huge loss to the country and to the sport of athletics,” Tuwei told Nation Sport.

“Kiprugut’s medal from the 1964 Olympics in Tokyo is an extremely precious medal as it was Kenya’s first ever at the Olympic Games and inspired more athletes who were to follow to shine on the Olympic stage.”

“We at Athletics Kenya join his family in mourning a great legend and hero of our nation and will accord the family all the support they need.”

“I have already informed the Sports Cabinet Secretary of the development and we shall stand with the family as a nation. We shall offer further details in due course,” Tuwei added.