After displaying his cheerful socks during a panel in Togo, CNN journalist Larry Madowo has become the center of attention. 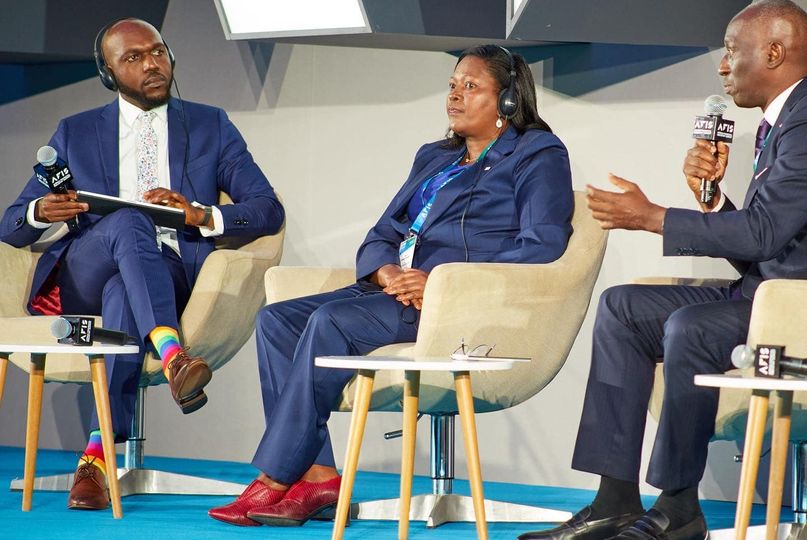 The journalist, who was born in Kenya, uploaded a picture

His supporters, however, were quick to notice the color of his happy sock.

Since the socks were rainbow-colored, many of them questioned whether Madowo was confirming that he is a member of the LGBTQ community.

Here are some of the reactions:

David Ochom: “Why did you choose the Rainbow socks?”

Samwel Gordon: Your socks remind me of something that happened when Said Said visited the port of Mombasa and I was told as the area elder to mobilize the slaves to the same direction or I lose my job which I was paid nothing but freedom of moving the people to the ship, I got a message from Vasco da gama upon his arrival in Togo

The media personality was forced to respond to the many questions about his socks’ colours.

He said he was trying to match his socks with Togo’s flag since he was in the West African country.

“My socks with the colours of the Togolese flag were very popular,” Larry wrote.

The former NTV journalist was surprised that people were complimenting his socks and not the questions he had posed during the session.

“Should I be mad that more people complimented my socks than my questions after this panel? Anyway, brilliance is temporary but drip is forever. Great to discuss transforming African finance in times of crisis,” he said.

Elsewhere, Madowo was interrupted by overly excited women who were riding on a boda boda.

The journalist was on the TV set in Kisumu county during the coverage of the 2022 general election when the women shouted his name as he was going live with election updates.

The unidentified women could be heard calling Larry’s name and waving at him.

An amused Larry turned his neck and waved back at the all-smiling pillion women who were speeding away.