For a man who lost everything a few years ago, Andrew Kibe’s net worth is a topic of conversation.

We take a look at his quick financial recovery and rise to the top YouTuber in Kenya. 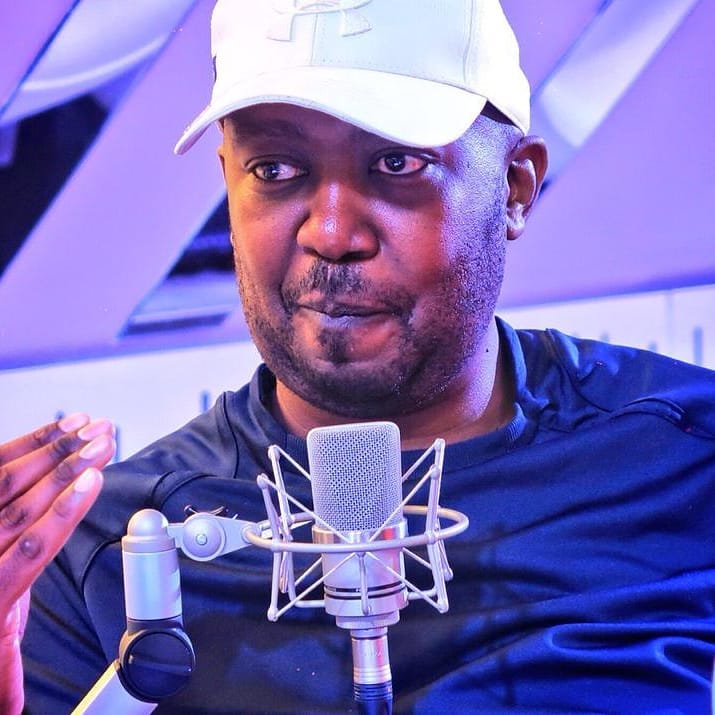 The majority of Kibe’s monthly income comes from his massive YouTube and other social media followers.

In fact, his recently established approach is a game changer.

He has accumulated much of this wealth through YouTube videos and radio. Andrew Kibe salary at Kiss FM was about Ksh. 150,000, and as we speak, his YouTube earnings are at least Ksh. 300,000.

The vlogger is lately cashing a lump sum from millions of fanatics on his channels.

Kibe admits to re-discovering himself while in India for a work-related trip. Inspired by the humbleness of the Indian people, he could not help questing the extremities of Christianity.

On returning to Kenya in 2016, Kibe launched a Facebook Video column for his radical opinions on women and alcohol.

He would soon amass considerable support for allegedly being “real” in contagious issues such as gender roles and marriage.

Andrew Kibe landed his debut gig at NRG Radio where he presented the Breakfast Club Show alongside Kamene Goro.

The duo eventually transitioned to Kiss FM in 2019 amid a barring court order from NRG boss.

In 2020, Andrew Kibe resigned from Kiss 100 because of excessive censorship targeting his choice of words. Life would only worsen for a while;

“2 years ago, I lost my house and car after leaving Radio. Today, I am at peace. I’ve relocated to the states and made it all back in a short time.”

Asked if he will consider going back to radio, Kibe quickly quashed all the possibilities.

“Like how? Go back to being an employee? Would I be mad? Remember I have my own radio station now so why would I go back to doing that old-style radio station? 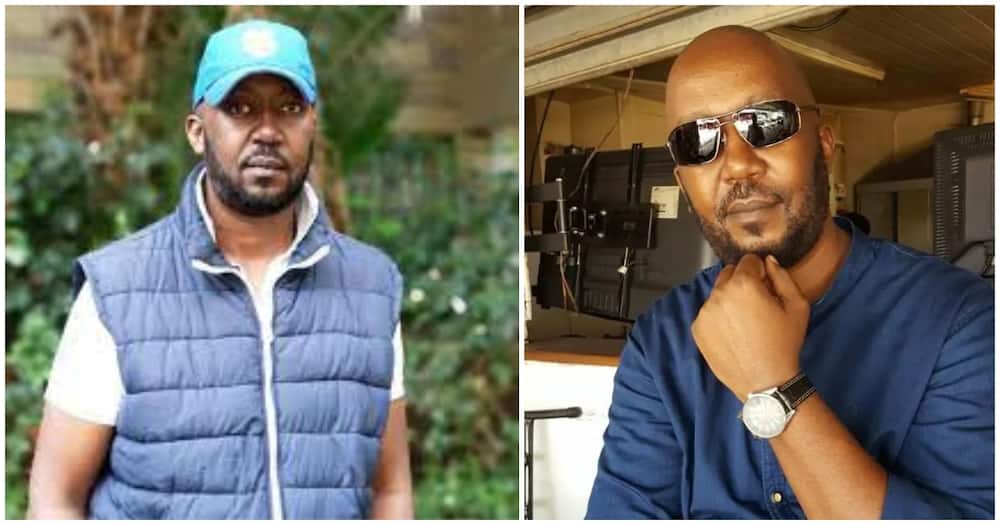 He went on to explain why he would hate himself working on the radio ever again.

“What money is there to be made? To be an employee and to push products? It does not make sense. It was good while it lasted. I was only there for two years which was more than enough for me.”

Clearly, he does not want to lose his creativity and ingenuity in the pursuit of salary as an employee.

“Earning money is a slave mentality. Instead, look for problems to solve in your community, town, city or country that is how you utilize your purpose. You think of money you lose the game. Look at the problems in the society.”

Podcaster Kibe must truly be content about his newly founded career path.

Andrew Kibe net worth is steadily rising as much as his following. The media personality owes it all to the spirit of a risk-taker.