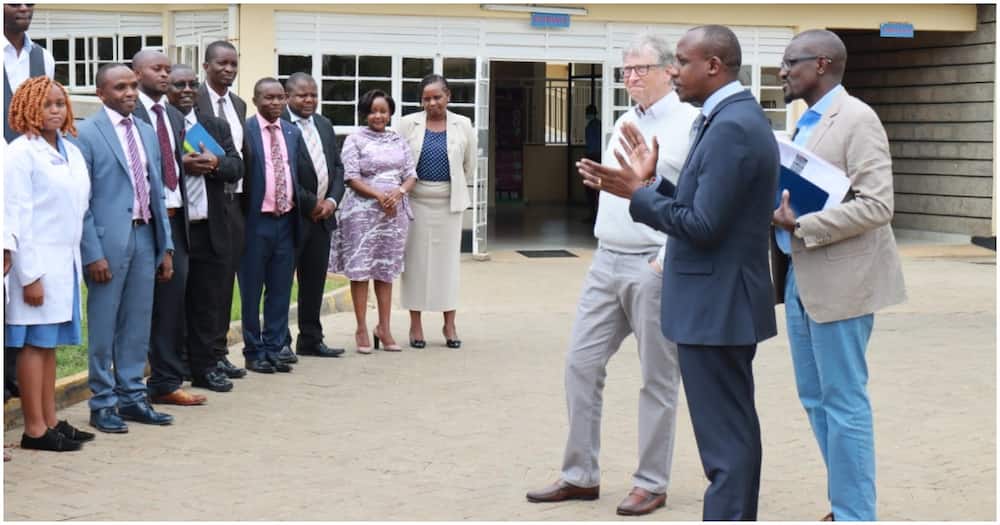 Makueni was one of the best-performing counties during the last ten years of the former governor, Kivutha Kibwana’s reign. Mutula Jr is expected to continue with the great work that his predecessor started.

Speaking to one of the Kenyan media houses, the governor who is serving his first term said the billionaire was on a bench-marking tour of the lower Eastern county. 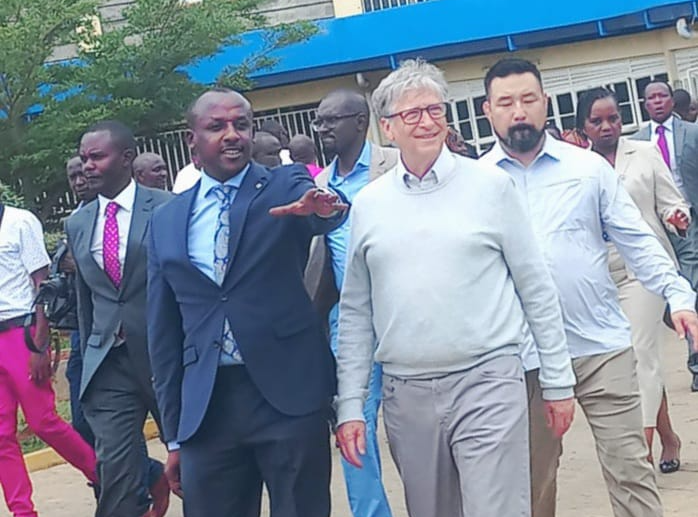 “They are looking at mass production so that they can then help the country as a whole. So this is just a benchmarking visit, a learning experience so that they can ask the various counties what they are doing and see whether they can do sort of what I call one-sides-fits all thing that they can fund because they do not do little things. They fund in huge quantities,” Mutula Jr added.

Mutula further said he will be engaging some of the partners that Gates works with, specifically in the health and agriculture sectors in an attempt to see whether those things that have been troubling Makueni residents can be addressed.

The areas to be addressed especially in agriculture are the value chains as well as tapping into the markets for the produce coming from the county. 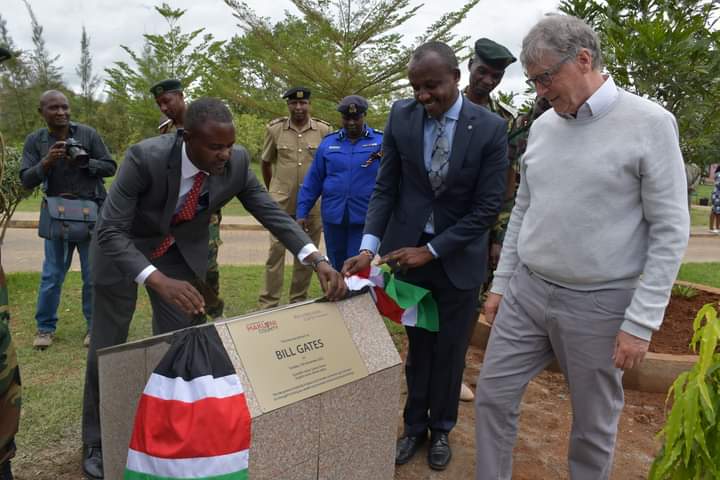 Microsoft founder Bill Gates arrived in Kenya on Tuesday, November 15 morning ahead of a series of interactions with various delegations and leaders across the country both at the county and national levels.

Gates, the co-chair of the Bill & Melinda Gates Foundation, is expected to meet national and local leaders, partners, and grantees, and meet with regional scientists and innovators.

He is also expected to announce the foundation’s forward-looking commitment to supporting innovations and ingenuity aimed at improving health, food security, and gender equality in African countries.

Honest Kenyan man returns Sh91K sent to him by mistake