After Khaligraph Jones said he is richer and more well-known than him, comedian Eric Omondi hit back at the rapper. 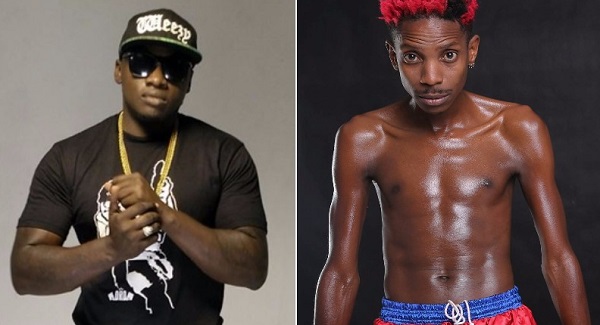 Eric argued that he is far wealthier than Khaligraph during a conversation with Vincent Mboya.

Khaligraph criticized Eric for his persistent criticism of local singers on Sunday, October 30.

The musician claimed that the performer was no longer a major figure in the entertainment business.

Despite his present dominance over the comedian in every area, Khaligraph said that Eric was already a superstar when he was still in trouble: 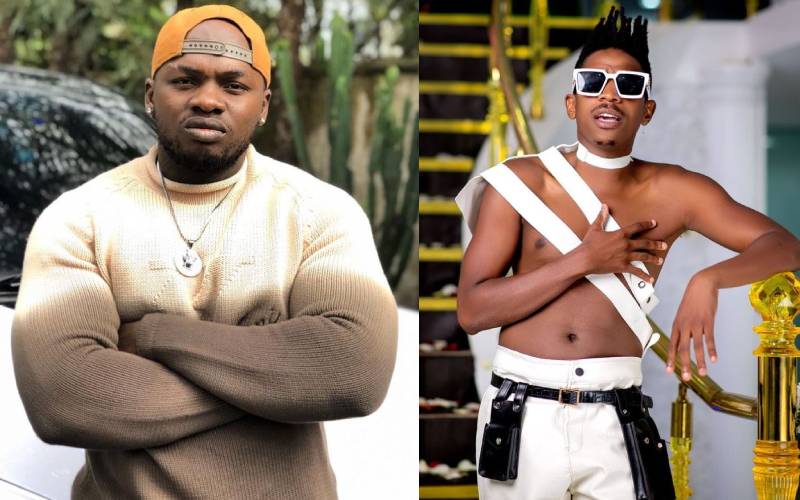 The comedian was greatly aggrieved by the rapper’s remarks and fired him back a day later.

According to the funnyman, he can feed Khaligraph and his extended family for the next 50 years using his already-saved money.

“I’m richer than Khaligraph, I started comedy in 2018 and he started his career in 2012. You can’t compare me with him. I have more money. I can feed him plus his family and extended family for the next 50 years without going to work,” Eric said.