According to gospel artist Daddy Owen, he has forgiven his ex-wife Farida Wambui for choosing Albert Njuguna, an older Nakuru tycoon, over him. 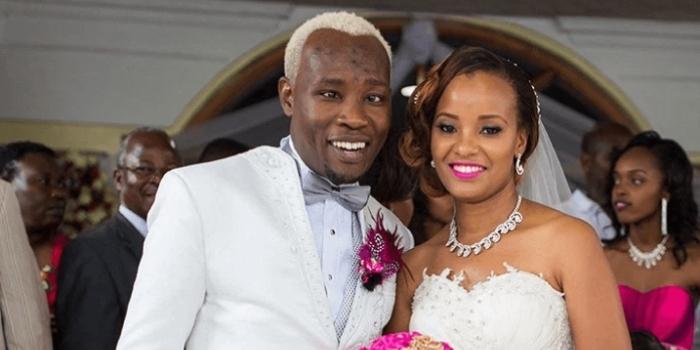 In a recent interview, Owen stated that as a Christian, he was required to forgive regardless of the seriousness of the situation.

Even though the tragedy caused the gospel singer a year of trauma, he had to forgive his ex-wife.

“As a Christian I forgive everybody no matter how much you wronged me. I will forgive you and move on,” he said.

Daddy Owen went on to say that even if his ex-wife did decide to reunite with him, he was unsure if he could.

“On [whether] we can get back together, that’s something I can’t answer,” he said.

Asked whether he is ready to marry again, he said:

“At the moment my focus is on other things like helping people living with disabilities. My hands are full at the moment; I guess I will have to wait until when I am ready then I can review the prospects of settling down again.”

The artist recently declared that his ex-wife had left him for a Nakuru tycoon, and that he was now looking to marry a country girl.

Many single women were thrilled by his announcement and flocked to him, pleading with him to marry them.