Sen. Boni Khalwale of Kakamega is in mourning at the passing of his 37-year-old nephew. 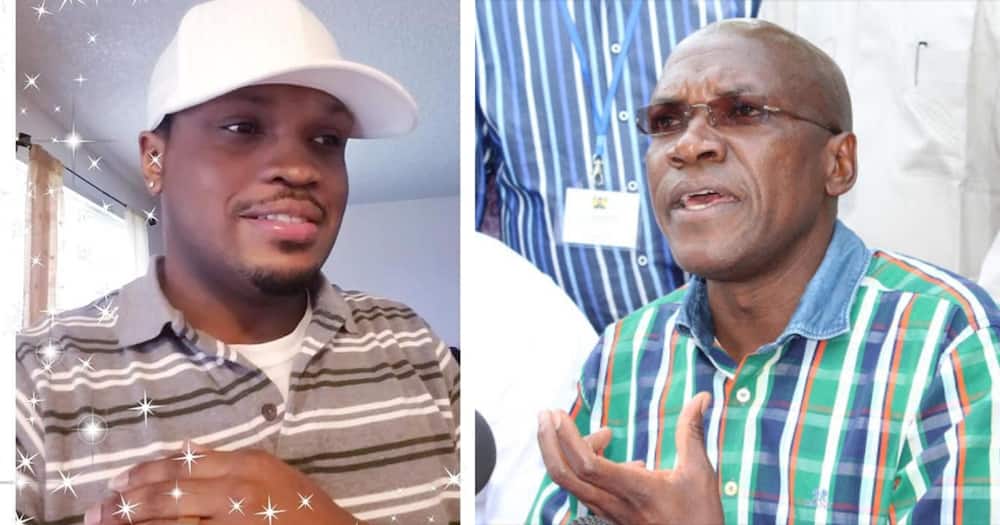 The late Gaeb Ashiono’s son, Brian Khalwale Ashiono, was killed in a car accident on the Federal Way in the United States of America (USA).

In Thursday, November 10, 7pm incident, the Federal Way Mirror reported that the car that Ashiono was travelling in caught fire after an impact.

Upon extinguishing the fire, the police recovered his remains in the passenger seat.

Preliminary information does not suggest the fire was intentionally set. However, the circumstances surrounding the incident are still unclear.

The country’s detectives from the Criminal Investigation Section have launched a probe into the accident.